Zac Goldsmith has looked to reconnect with ordinary London folk by delivering milk in Holland Park. The Tory candidate for Mayor of London took to the streets on a milk round to dispel myths that he’s just another Old Etonian, although he only delivered to Kensington and Mayfair. Delivering milk & his Action Plan for […] 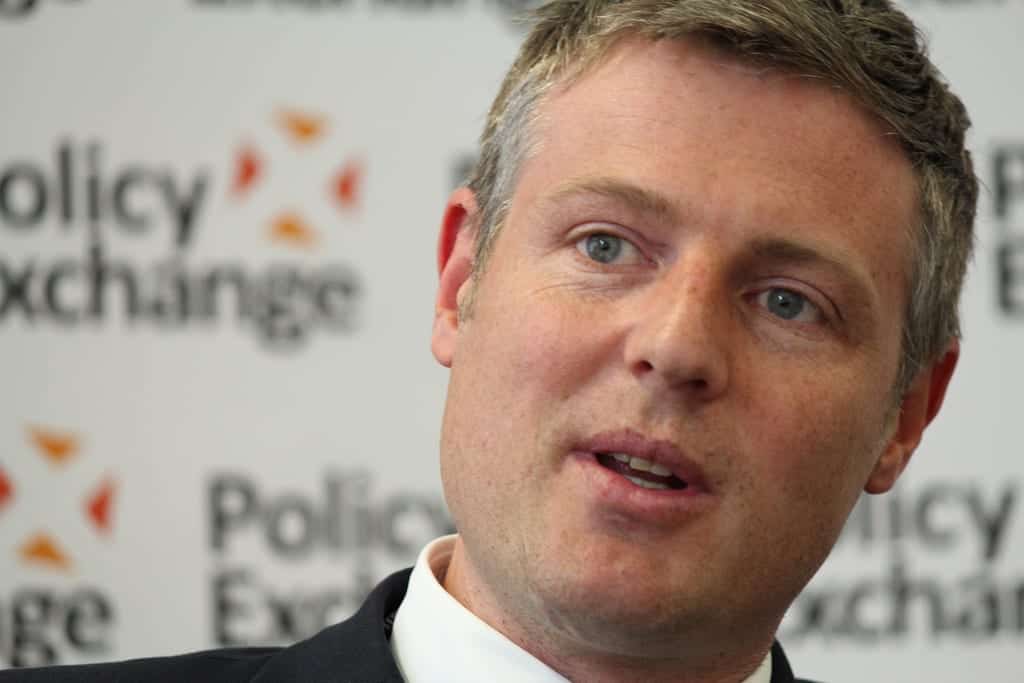 Zac Goldsmith has looked to reconnect with ordinary London folk by delivering milk in Holland Park.

The Tory candidate for Mayor of London took to the streets on a milk round to dispel myths that he’s just another Old Etonian, although he only delivered to Kensington and Mayfair.

He struggled to get to grips with the age-old trade to begin with, forgetting to pick up the empties to the dismay of his milk man chaperone.

Tory @ZacGoldsmith on his milk round. Forgets the empties and tells me he doesn’t believe the polls #LondonMayor2016 pic.twitter.com/CVv96Sntim

The campaign threatened to backfire spectacularly as people on Twitter pointed out that it’s only the most privileged areas in London that still receive milk delivered to their house.

In an interview with the Evening Standard he recently said he would happily pay £2.65 for a pint of milk after visiting a temple where they massage the cows and play classical music to them.