The UK jobless rate for young black people rose by more than a third to 35 per cent over the past year, according to thinktank the Resolution Foundation. 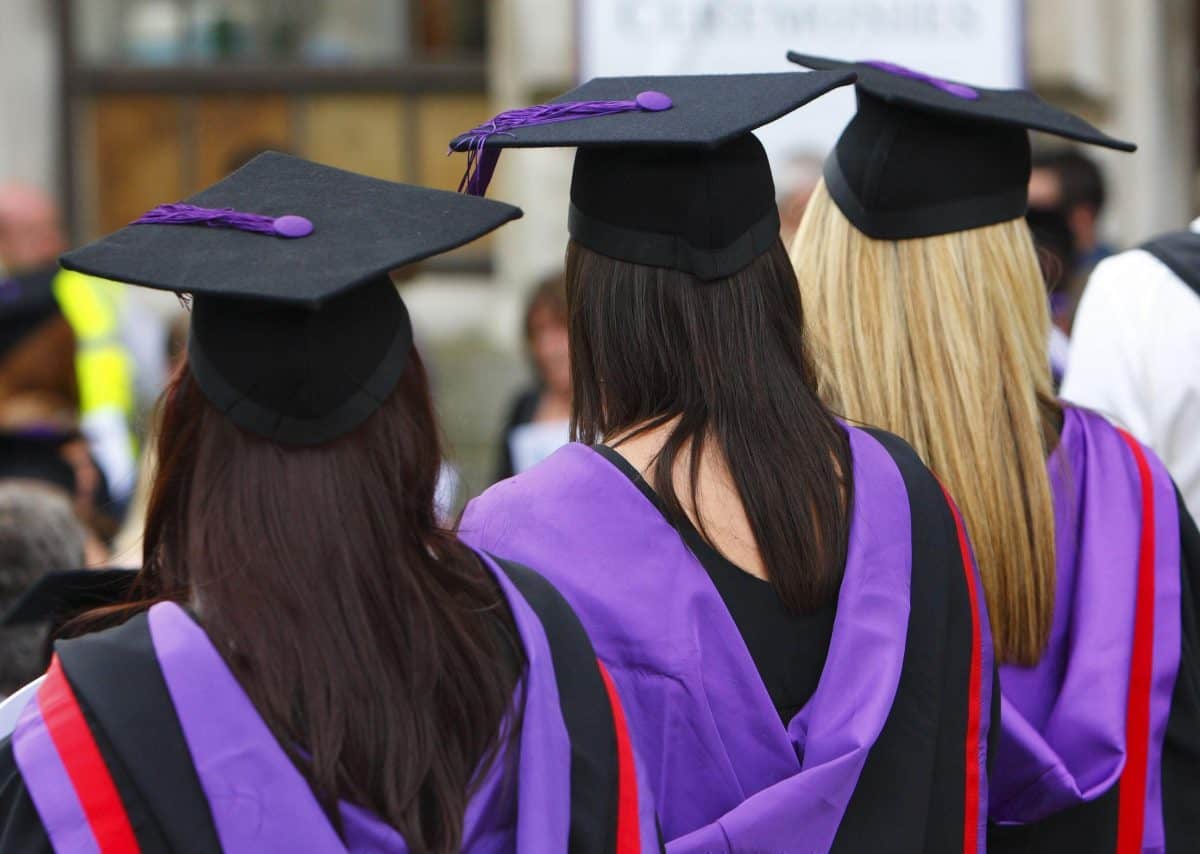 Young black people have been hit hardest by unemployment during the coronavirus pandemic, shocking new research has found.

The UK jobless rate for young black people rose by more than a third to 35 per cent over the past year, according to thinktank the Resolution Foundation.

Young people in general have borne a disproportionate brunt of job losses in lockdown, it added, because they are overrepresented in industries hit hard by the crisis – like hospitality and leisure.

“The rise in youth unemployment is not just about those losing their jobs, but also about young people not finding work in the first place,” the foundation added.

“Those who left education just before or during the crisis – the so-called class of 2020 – have faced particular difficulties, with unemployment rising fastest among those who recently left education.

“Having a degree has not protected recent graduates from this effect.”

There is significant disparity between ethnic groups here, too. By the end of last year, unemployment among black graduates had risen to 34 per cent – up from 22 per cent pre-coronavirus.

The Resolution Foundation is calling for the expansion and extension of the government’s £2 billion Kickstart youth jobs scheme to protect young people from long-term unemployment.

Kathleen Henehan, a senior research and policy analyst at the Resolution Foundation, said: “The furlough scheme has done a fantastic job of minimising job losses amidst unprecedented shutdowns of our economy.

“But young people have still experienced a sharp rise in unemployment during the Covid-19 crisis – with recent education-leavers and young black people being hardest hit.

“Young people have sacrificed their livelihoods in order to save the lives of others from Covid-19, and putting their careers back on track must be a priority for government in the months and years ahead.”