Dexter Rosier's letter is the perfect antidote to the racist abuse directed Rashford's way after his penalty miss on Sunday night. 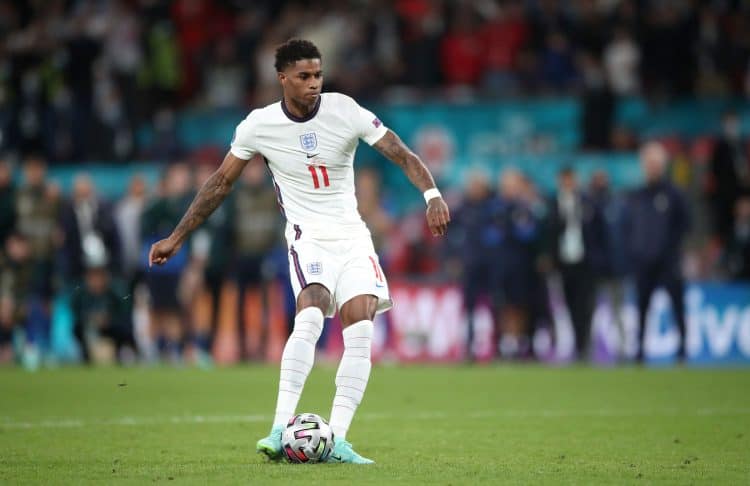 A nine-year-old boy’s letter to Marcus Rashford, in which he tells England star that he will “always be a hero”, has gone viral after the team’s penalty shootout heartbreak against Italy.

A letter by son ❤️ pic.twitter.com/xKLmLNM6C9