By Joe Mellor, Deputy Editor More shocking news on the state of the health service as MPs have warned that the NHS is now in “financial freefall,” after the overspend in nine months was £622 million over what was predicted. The nation’s hospitals are facing huge pressures from soaring demand for care, sky-high costs and […] 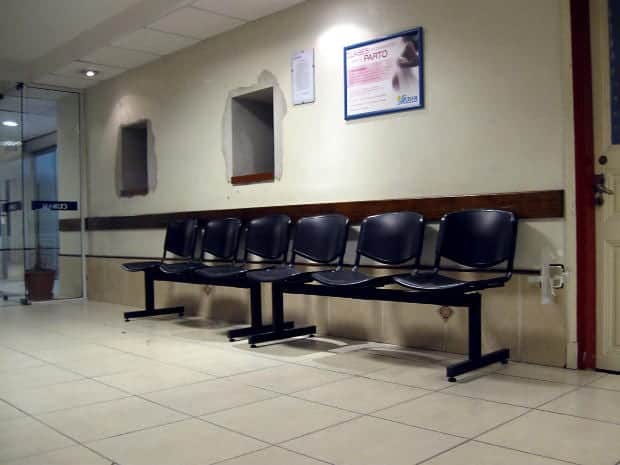 More shocking news on the state of the health service as MPs have warned that the NHS is now in “financial freefall,” after the overspend in nine months was £622 million over what was predicted.

Numerous trusts are not hitting various national waiting times standards, almost 100,000 people are waiting for more than fours hours to be seen in A&E, caused by reduced availability elsewhere in the trust.

In total NHS services announced a deficit of £2.26bn in the nine months leading up to the end of 2015, a report on the state of the NHS has revealed.

“However, today’s figures show the black hole in the NHS’s finances is already larger than that with three months of the financial year still left to go.

“The Government needs to be honest about what this crisis means for patient care. It means cuts to frontline staff, longer waits for treatment and services at risk of closure.”

The report shockingly uncovered that 179 out of 240 NHS service providers showed a deficit. Of the 179, 131 were acute trusts.

These financial black holes were caused by excessive use of agency staff, transfers of care delays and not being able to deliver the level of cost improvement schemes planned at the start of the year.

A grand total of £2.72bn was spent on agency and contract staff – a huge £1bn more than was budgeted for.

Jim Mackey, chief executive designate of NHS Improvement, said: “This performance will be very disappointing for providers, and shows the range of difficulties they’re facing.

John Appleby, Chief Economist at The King’s Fund, said: “This has significant implications – any shortfall will come out of next year’s budget, eating into the extra funding provided in the Spending Review and leaving even less money for essential changes to services.

“If an end-of-year deficit approaches the worst case scenario laid out in these figures – £2.8billion – it is hard to see how the Department of Health will avoid overspending its budget for the year, something that has never happened before.”