The World’s richest one per cent took home 82 per cent of the wealth last year, according to shocking new figures released by Oxfam. According to the findings the level of inequality veered once again in favour of the rich, with the vast majority of newly generated money going to the wealthiest one per cent. Data […] 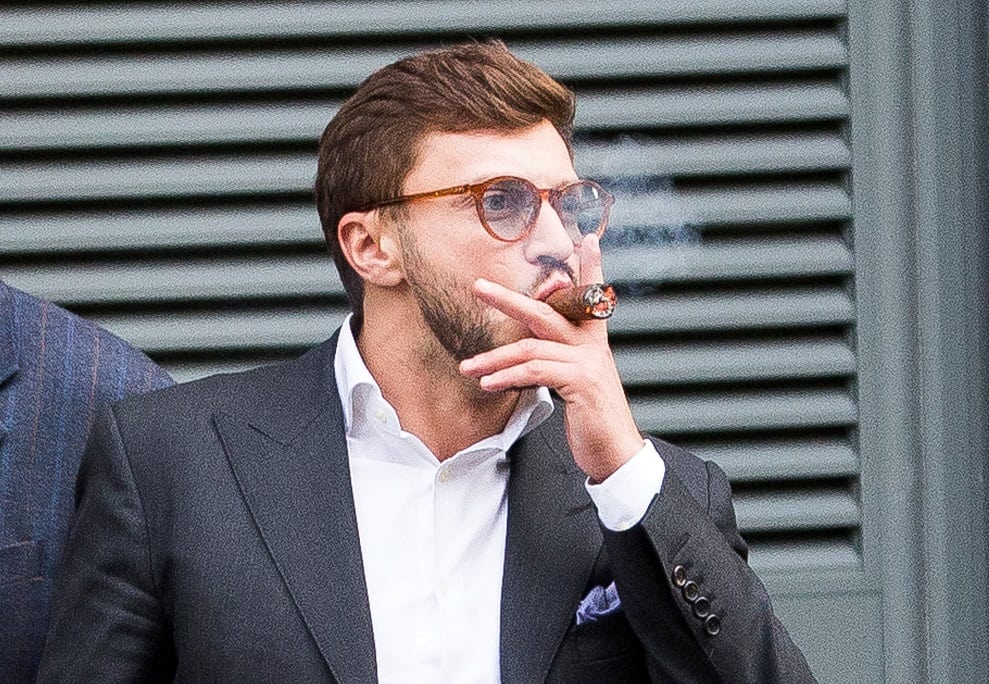 The World’s richest one per cent took home 82 per cent of the wealth last year, according to shocking new figures released by Oxfam.

According to the findings the level of inequality veered once again in favour of the rich, with the vast majority of newly generated money going to the wealthiest one per cent.

This led to the highest numbers of billionaires ever recorded around the world – 2,043 – with one created every two days.

Mark Goldring, chief executive of Oxfam GB, said the statistics signal that “something is very wrong with the global economy.

“The concentration of extreme wealth at the top is not a sign of a thriving economy but a symptom of a system that is failing the millions of hard-working people on poverty wages who make our clothes and grow our food.”

He said a living wage, “decent conditions” and equality for women were essential if work was to be a “genuine route out of poverty”.

“If that means less for the already wealthy then that is a price that we – and they – should be willing to pay.”

He said: “Demonising capitalism may be fashionable in the affluent Western world but it ignores the millions of people who have risen out of poverty as a result of free markets.

“We know from the life cycle of asset and debt accumulation that people do not tend to build up wealth until well into their working lives.

“Furthermore, many of the oldest people will live in the very rich countries, and are usually very asset-rich. It’s unsurprising that the global net wealth distribution is so skewed – demographics alone are vastly important.”