More than 76,500 new coronavirus cases were recorded across the US yesterday, shattering the country’s single-day record 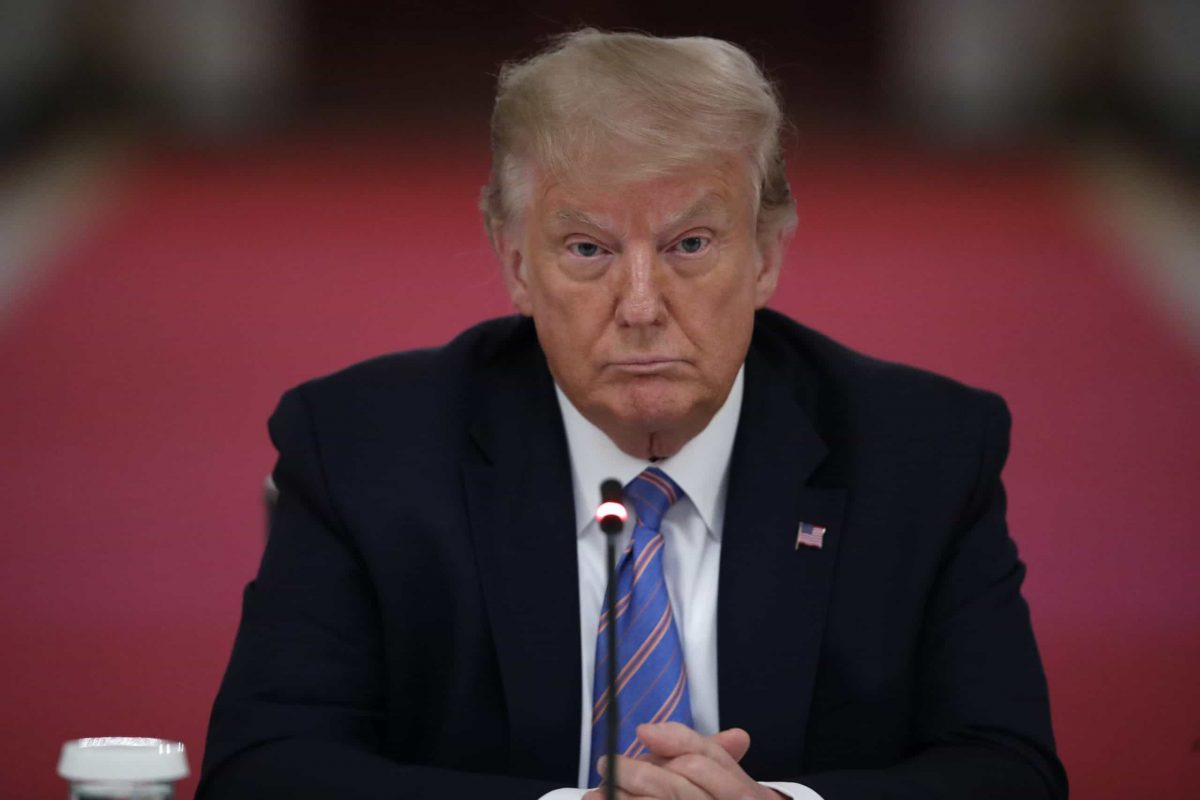 Donald Trump’s press secretary has said that science “should not stand in the way” of schools reopening across the US, even as the country recorded a record number new daily cases of Covid-19 yesterday.

Responding to a question about what the president would have to say to parents who have kids in online-only school district, White House Press Secretary Kayleigh McEnany said: “The president has said unmistakably that he wants schools to open.

“And when he says open, he means open in full, kids being able to attend each and every day at their school. The science should not stand in the way of this,” she said, adding that it was “perfectly safe” to fully reopen classrooms.

More than 76,500 new coronavirus cases were recorded across the US yesterday, shattering the country’s single-day record. Florida reported 156 fatalities in the same period, its highest daily figure thus far, and ten states have reached record numbers of daily deaths this week.

McEnany – a former commentator on Fox News and CNN – went on to claim that “science is on our side”, citing a study that put the risk of critical illness from Covid-19 is less in children than with the flu.

However experts have expressed concern that reopening classrooms could mean students carrying the virus home to older relatives.

One-in-four teachers are at risk of becoming seriously ill if they contract Covid-19, while roughly three million people over the age of 65 live with a school-age child, according to research from the Kaiser Family Foundation.

Author John Pavlovitz added: “[McEnany] is showing us in real-time the effects of selling one’s soul.”