The president, who nicknamed her Pocahontas because of her disputed claims of Native American ancestry, said she was mean and lacked talent. 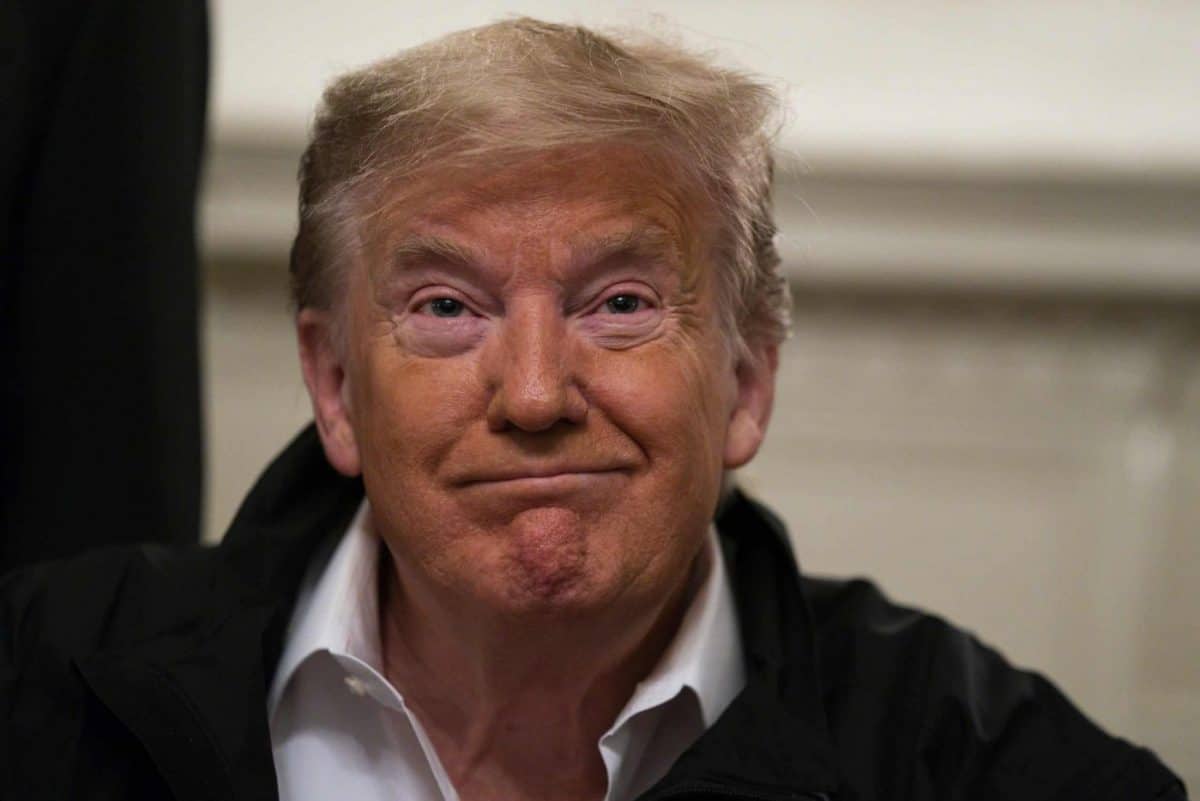 President Donald Trump did not mince his words as he hit out at former Democratic candidate Elizabeth Warren on Friday, insisting that sexism was not to blame for the end of the Massachusetts senator’s presidential campaign.

Speaking to reporters as he signed an emergency 8.3 billion US dollar funding package to help tackle the Covid-19 outbreak, Mr Trump was asked whether he thought sexism had anything to do with Ms Warren’s departure from the Democratic presidential race.

The president commended her debate performances, saying she “was a good debater” who had “destroyed” the candidacy of former New York mayor Mike Bloomberg “like it was nothing”.

“But people don’t like her,” he went on to say.

“She’s a very mean person. … People don’t want that. They like a person like me, that’s not mean.”

Mr Trump has a long history of making less-than-kind comments.

While he has defended himself as an equal-opportunity insulter, Mr Trump has had some particularly harsh comments about women, going after their physical appearances, comparing them to animals and seeming to dwell on their attacks on him.

Ms Warren dropped out of the race Thursday after a disappointing showing in early-state voting, including failing to win a single Super Tuesday state.

Mr Trump’s campaign had once seen her a potentially formidable challenger, and Mr Trump went after her early, derisively labelling her Pocahontas over her claims of Native American heritage.