The reporter was asking Conway about Donald Trump’s tweets regarding four Democratic congresswomen. 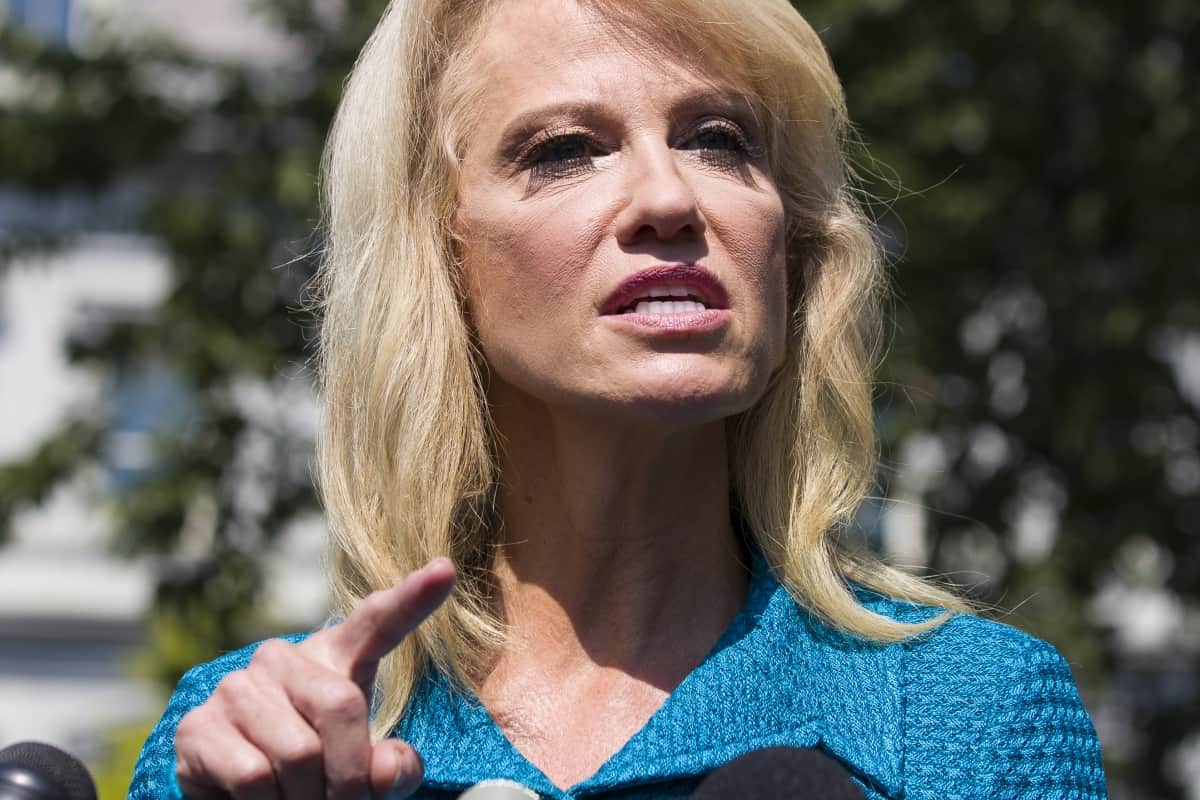 Counselor to the President Kellyanne Conway speaks with reporters at the White House, Tuesday, July 16, 2019, in Washington. (AP Photo/Alex Brandon)

White House adviser Kellyanne Conway has said she meant no disrespect when asking a reporter to reveal his ethnicity.

Mr Feinberg wondered what countries Mr Trump was referring to when he suggested the American politicians should return to their countries of origin.

After a brief pause, Mr Feinberg asked why that was relevant to his question.

Ms Conway, who said she is of Italian and Irish descent, tweeted later that she was trying to make the point that “we are all from somewhere else ‘originally’”.