The singer refused to have a DNA test. 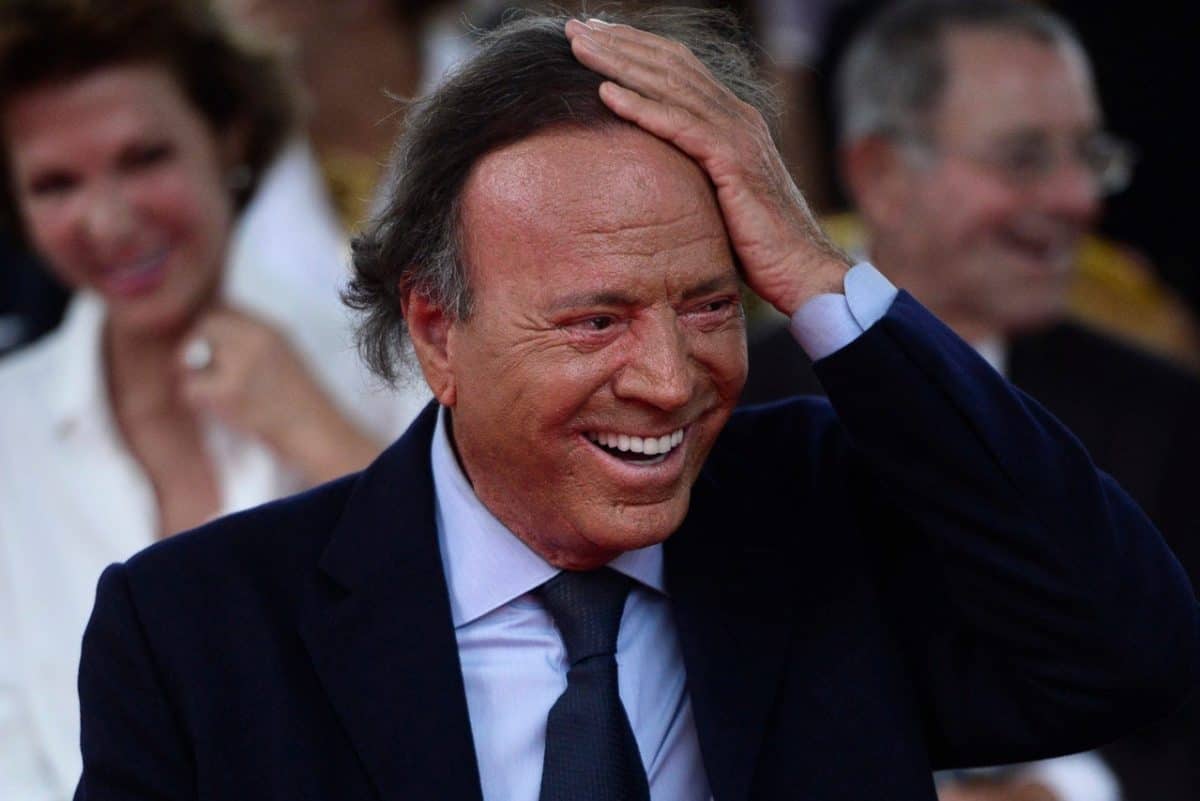 A judge in Spain has found there is sufficient evidence to rule that a 43-year-old man is the biological son of Julio Iglesias even though the singer refused to have a DNA test.

Indeed, the judge cited Iglesias’s refusal to submit to genetic testing as part of the evidence that persuaded him to rule in favour of Javier Sanchez in his paternity suit against the 75-year-old.

The judge’s ruling issued on Wednesday said “there existed contacts and a relationship between the mother of (Sanchez and Iglesias) near the date of conception”.

Mr Sanchez says his mother, Maria Edite Santos, gave birth to him in 1975 exactly nine months after she met Iglesias at a party.

Iglesias’s lawyers say they will appeal against the decision.

Any possible financial compensation for Mr Sanchez would be determined at a separate trial.