The prisoners in Modena overdosed on methadone. 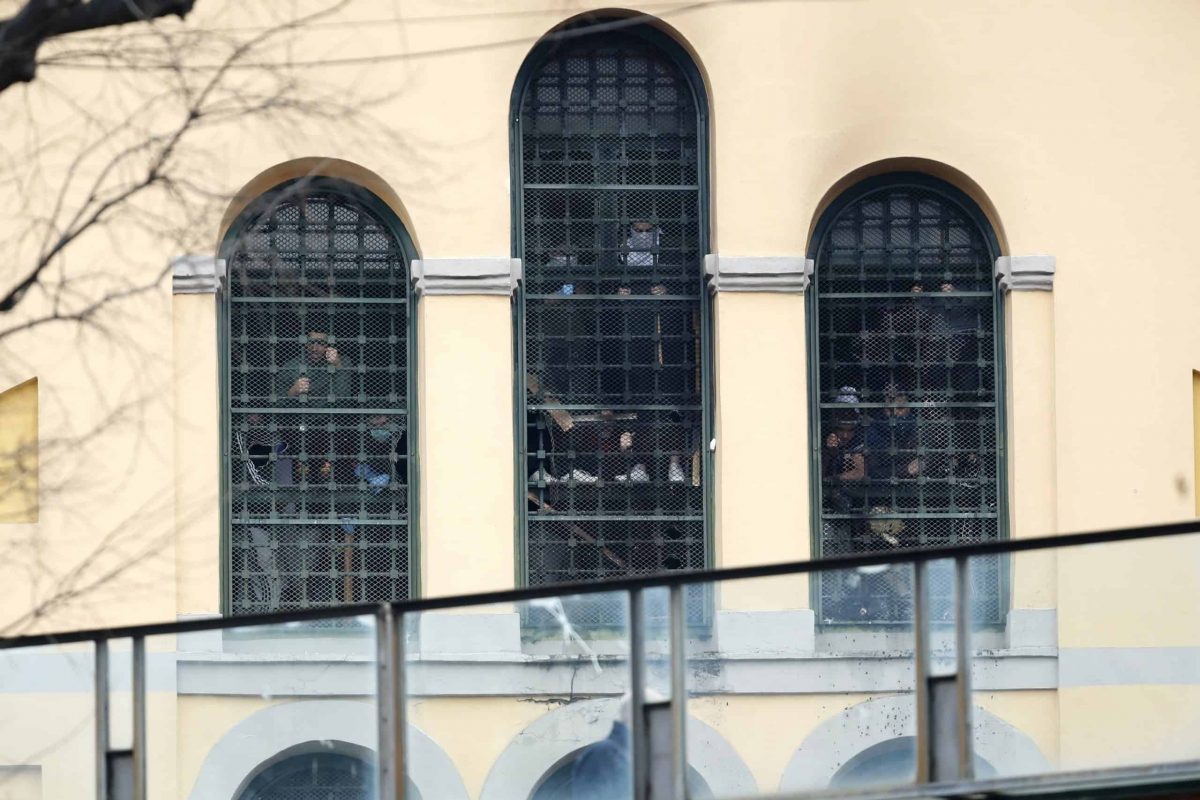 Six inmates protesting against Covid-19 containment measures at a northern Italian prison have died after they broke into the infirmary and overdosed on methadone, police have said.

The protest on Sunday in Modena was among the first of more than two dozen riots at Italy’s overcrowded lock-ups that grew on Monday.

Human rights advocates have been warning that increasing tensions over fears of coronavirus were hitting inmates particularly hard, especially after restrictions were imposed on family visits to prevent transmissions.

On Monday, inmates climbed onto the roof of the San Vittore prison in Milan and held up a painted sheet reading Indulto, Italian for pardon.

Donato Capece, secretary general of the penitentiary police union, accused the government of abandoning the prison system, refusing to provide sufficient measures to prevent the spread of the virus among inmates and leaving guards on their own to deal with prisoners who could now only speak to relatives by phone or Skype.

“The administration is completely absent,” he said.

“They have left the penitentiary police in jeopardy.”

He confirmed six inmates at the Modena prison had died from overdoses.

He ticked off the more than two dozen prisons where protests were under way, including in Foggia where some prisoners had escaped.

Italy’s overburdened court system has ground to a near halt because of virus containment measures, increasing tensions among prisoners already forced to endure long delays in justice.