Police were called to the Kennedy family compound in Massachusetts on Thursday. 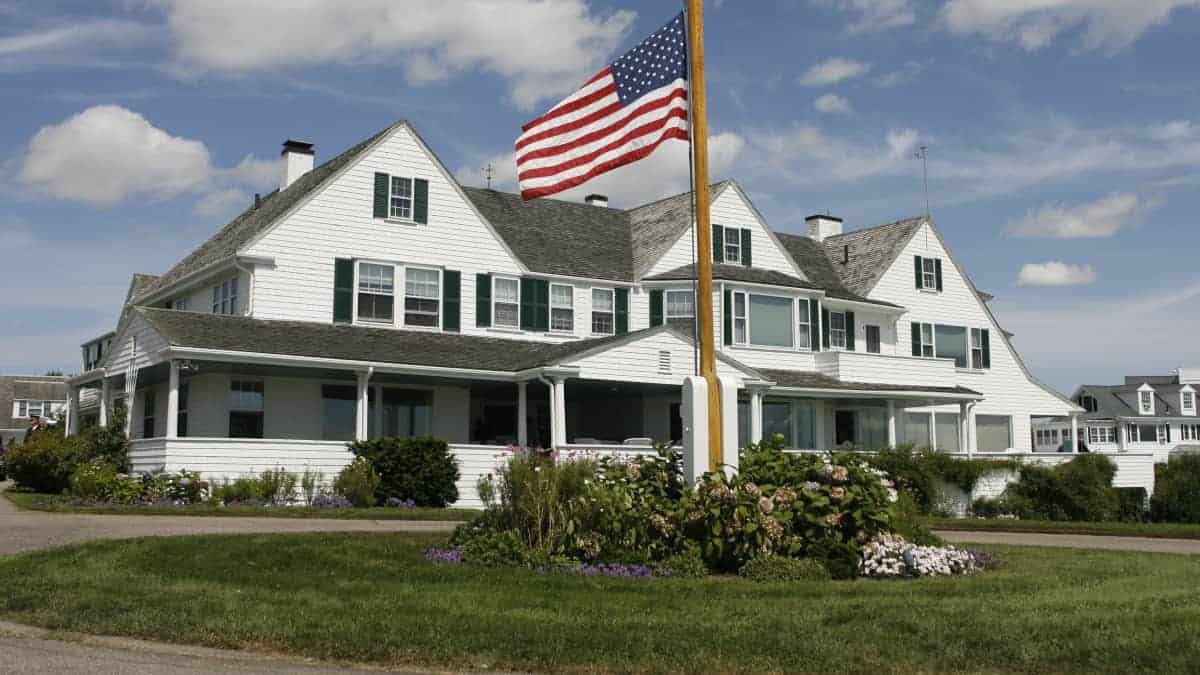 The Kennedy family’s statement followed reports of a death at the storied Kennedy compound in Hyannis Port, Massachusetts.

Ms Kennedy Hill was the daughter of Robert and Ethel Kennedy’s fifth child, Courtney, and Paul Michael Hill, who was one of four people falsely convicted in the 1974 Irish Republican Army bombings of two pubs.

The family said: “She lit up our lives with her love, her peals of laughter and her generous spirit.”

The statement added that Ms Kennedy Hill was passionate about human rights and women’s empowerment and worked with indigenous communities to build schools in Mexico.

She attended Boston College, where she was a member of the class of 2020, the university confirmed to The Boston Globe.

The family statement did not include a cause of death.

The Cape & Islands district attorney’s office said Barnstable police responded to a home “for a reported unattended death” on Thursday afternoon, according to a statement cited by news outlets.

“The world is a little less beautiful today,” Ms Hill’s 91-year-old grandmother, Ethel Kennedy, was quoted as saying in the statement.