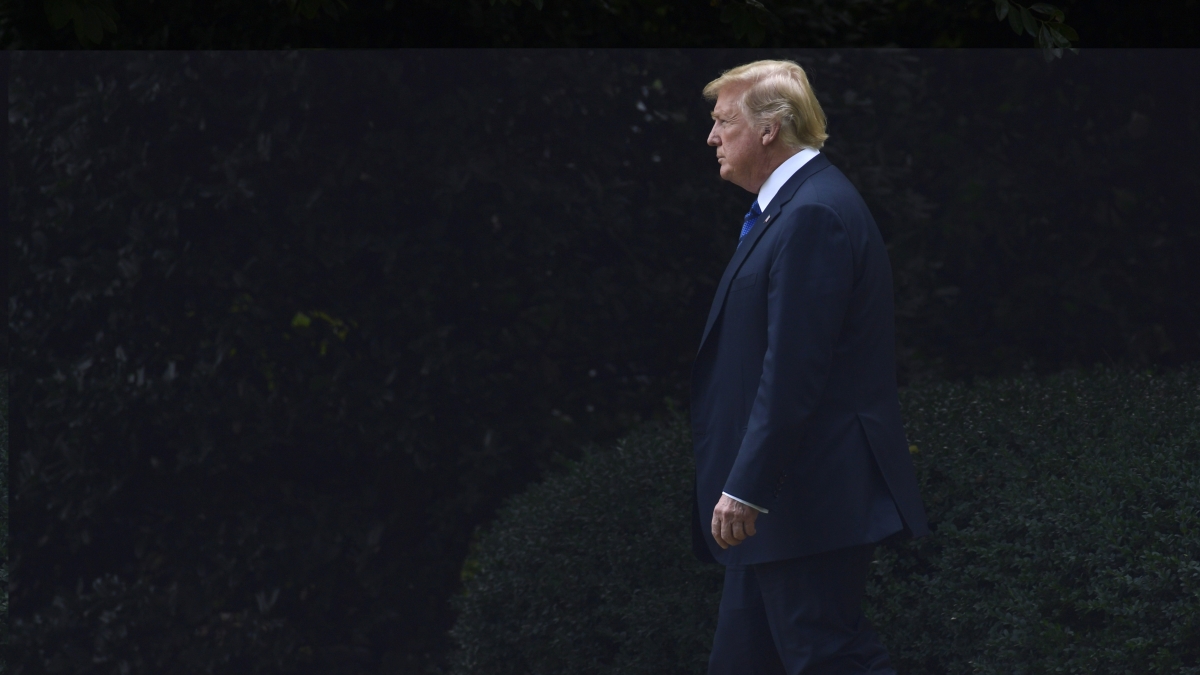 Court records show that in the days leading up to the 2016 election, US President Donald Trump spoke with aides rushing to quash stories about alleged affairs he had with women.

Newly-unsealed search warrants shed new light on the president’s role as his campaign scrambled to respond to media inquiries about hush-money paid to two women who said they had sex with Mr Trump before he was president.

Mr Trump initially denied knowledge of the payments, but the records make clear he was aware of the frenetic efforts to keep both women silent in the days ahead of the election.

Prosecutors previously asked that the records remain sealed because they were still probing the payments.

The US attorney’s office in Manhattan declined to comment. But its closure of the investigation strongly suggests prosecutors will not bring criminal charges against anyone besides Cohen, who pleaded guilty last year to campaign finance violations, lying to Congress and financial crimes. He began serving a three-year prison sentence in May.

Cohen remains the only person to be charged in the scheme to protect Mr Trump’s reputation during the 2016 presidential campaign. But prosecutors implicated Mr Trump in court filings, saying he directed Cohen to arrange the hush-money payments. The president has denied wrongdoing.

A lawyer for Cohen, Lanny Davis, has argued that others in Mr Trump’s orbit should have been indicted, and that prosecutors owe the public an explanation for why they were not.

Cohen told Congress in February that a Trump Organisation executive, Allen Weisselberg, and Mr Trump’s son Donald Jr were involved in reimbursing him for one of the hush money payments.

“The Southern District of New York was disproportionate in the sentence it asked for and appears to have targeted just Michael Cohen for reasons that I can’t understand,” Mr Davis told The Associated Press in an interview earlier this year.