The mayor of Minneapolis says he believes officer Derek Chauvin should be charged over the death of George Floyd. 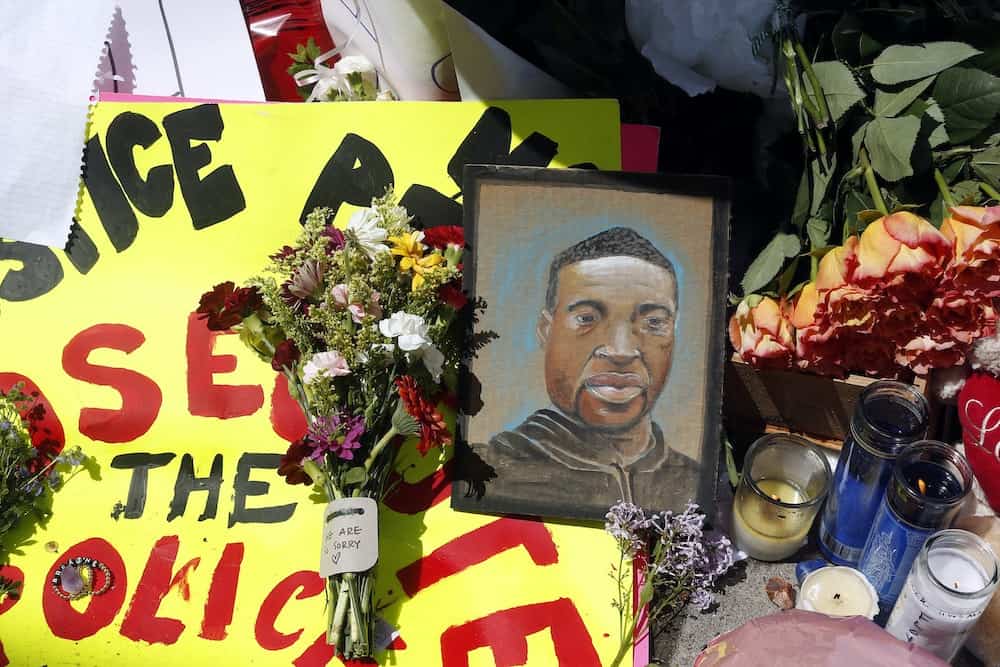 The mayor of Minneapolis has called for criminal charges to be filed against the white police officer seen on video kneeling on the neck of a handcuffed black man during an arrest, even after the man said he could not breathe and stopped moving.

Based on the video, mayor Jacob Frey said he believes officer Derek Chauvin should be charged over the death of George Floyd.

Chauvin and three other officers were fired on Tuesday. The video recorded by a bystander shows Chauvin with his knee on Mr Floyd’s neck for several minutes as Mr Floyd is on the ground with his face against the pavement.

“I’ve wrestled with, more than anything else over the last 36 hours, one fundamental question: Why is the man who killed George Floyd not in jail?” said Mr Frey, who is white.

He later added: “I saw no threat. I saw nothing that would signal that this kind of force was necessary.”

But despite the officers’ swift dismissals, whether the death will be considered a criminal act or something less, like excessive force, is a more complicated question that will likely take months to investigate.

Mr Floyd’s death prompted protests, with thousands taking to the streets where he died.

Many protesters marched more than 2 miles to the police station in that part of the city, with some damaging the building’s windows and cars and spraying graffiti. Police in riot gear eventually confronted them with tear gas and projectiles. Tense clashes went on late into the evening.

The FBI and state law enforcement are investigating Mr Floyd’s death, which immediately drew comparisons to the case of Eric Garner, an unarmed black man who died in 2014 in New York after he was placed in a chokehold by police and pleaded for his life, saying he could not breathe.

In the Garner case, local prosecutors, the NYPD’s internal affairs unit and the Justice Department all finished investigations into the case before the officer was ultimately fired. Mr Garner’s family and activists spent years begging for the officer to be removed.

The officers in the Minneapolis case have not been publicly identified, though one defence lawyer has confirmed he is representing Chauvin. The lawyer, Tom Kelly, declined to comment further.

The police union asked the public to wait for the investigation to take its course and not to “rush to judgment and immediately condemn our officers”.

Related – Trump’s already built his wall. For many Americans, he is the wall