A gunman opened fire at a supermarket in the area on Monday afternoon, killing at least ten people. 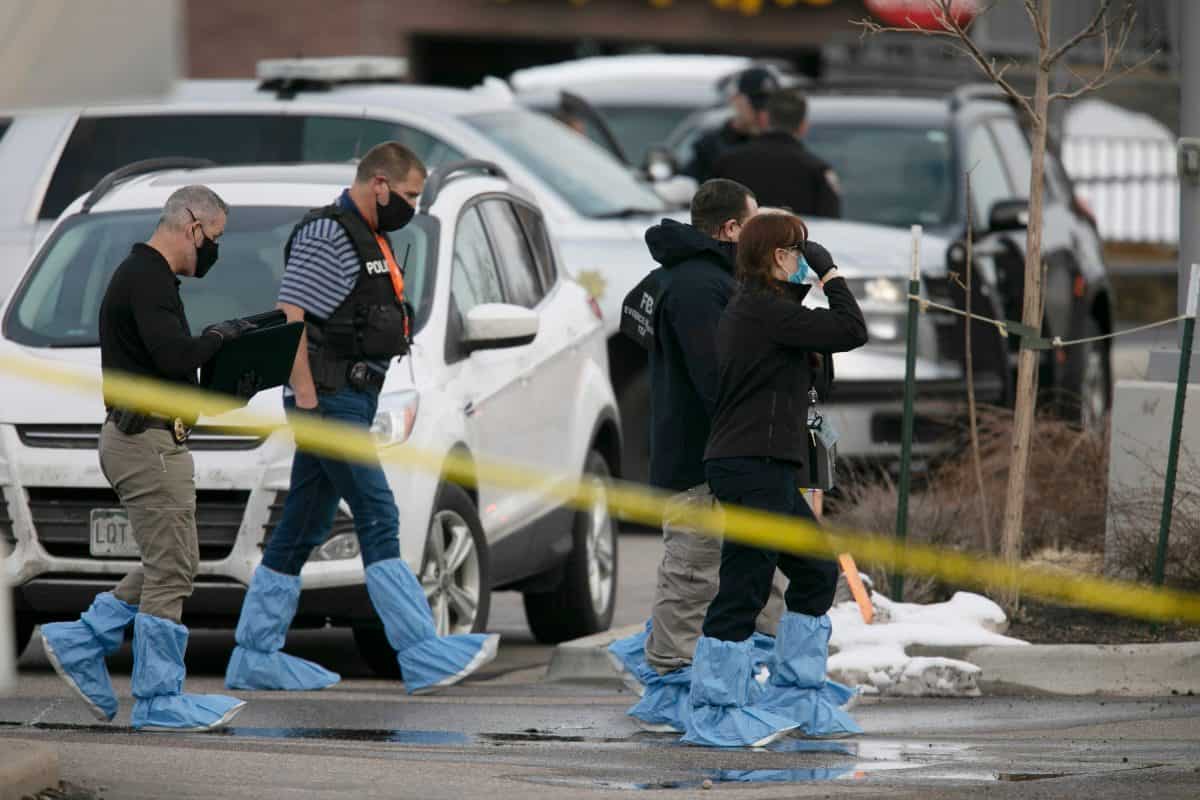 The National Rifle Association (NRA) boasted of blocking a ban on AR-15 rifles in Boulder – a week before a gunman reportedly used one to kill ten people in a mass shooting on Monday.

A judge blocked Boulder from enforcing a two-year-old ban on assault weapons and large-capacity magazines in the Colorado city, The Denver Post reported last week.

The ruling was greeted with celebration by the NRA, which posted on its Twitter account on 18 March: “A Colorado judge gave law-abiding gun owners something to celebrate.

“He ruled that the city of Boulder’s ban on commonly-owned rifles (AR-15s) and 10+ round mags was preempted by state law and STRUCK THEM DOWN,” they wrote.

In an @NRAILA-supported case, he ruled that the city of Boulder’s ban on commonly-owned rifles (AR-15s) and 10+ round mags was preempted by state law and STRUCK THEM DOWN. https://t.co/wmdhGG16pc

A gunman opened fire at a supermarket in the area on Monday afternoon, killing at least ten people – with CNN reporting that an AR-15-style assault rifle was used in the shooting.

Police have since identified a 21-year-old man as the suspect. Authorities also identified nine victims after previously identifying a police officer who had been killed. Boulder Police Chief Maris Herold said the victims ranged in age from 20 to 65.

The shooting at the crowded supermarket sent terrorised shoppers and workers scrambling for safety and stunned a state and a nation that has grieved several mass killings.

Herold said police engaged in a shootout with the suspect inside the supermarket and that is when officer Eric Talley was killed.

The suspect is undergoing treatment at a hospital and is expected to be booked into the county jail, said Boulder County district attorney Michael Dougherty.

Dougherty said investigators do not know yet why the suspect opened fire inside the store. He said the investigation is in its early stages.

“A well regulated militia, being necessary to the security of a free state, the right of the people to keep and bear arms, shall not be infringed,” the group wrote, referencing the second amendment.