The changes will be rolled out on Thursday, alongside smaller increases in unemployment and sickness benefits. 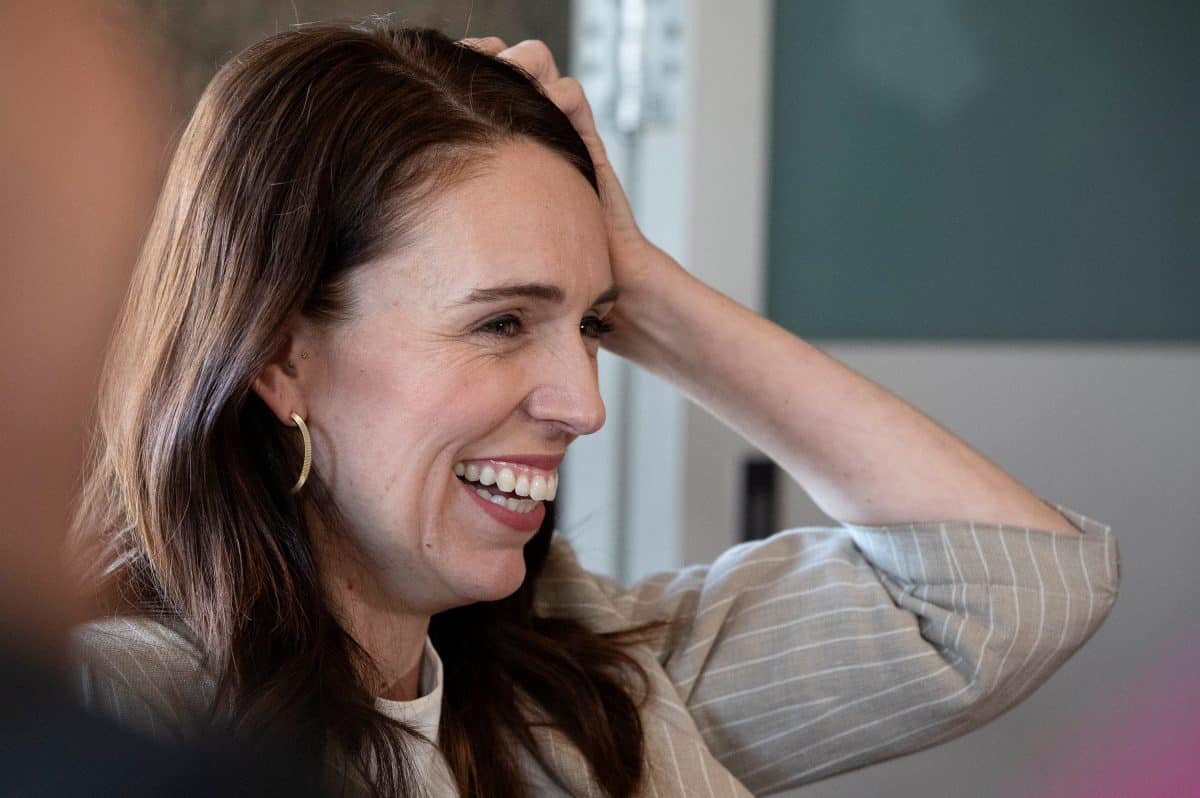 New Zealand will raise its minimum wage to $20 an hour – and increase the top tax rate for the country’s highest earners to 39 per cent.

The changes will be rolled out on Thursday, alongside smaller increases in unemployment and sickness benefits.

Jacinda Ardern’s government estimates the minimum wage increase – a spike of $1.14 per hour – will affect up to 175,500 workers, and increase wages across the economy by $216 million.

The new top tax bracket will apply to anyone earning over $180,000 a year – roughly two per cent of New Zealanders; the government estimates it will bring in an additional $550 million in revenue this year alone.

According to OECD data, New Zealand’s previous minimum wage was already among the top five highest in the world, as of 2019.

Throughout the coronavirus pandemic, many of the country’s essential workers have been on minimum wage – including airport and border workers, considered the frontline in the country’s battle agains the virus.

Speaking about the changes, Ardern – the prime minister – said they fulfilled a pre-election promise and marked “real and long-overdue improvements to the support we provide our most vulnerable”.

“There is still much more to do, including building more homes, improving our health system, investing in education, training and job opportunities,” she said.

New Zealand is blighted by high child poverty rates and housing costs – particularly in Auckland, where house prices are among the most unaffordable in the world, sitting at roughly 11 times average income.

On Tuesday, reports suggested that waiting lists for public housing had hit a new record – with more than 22,800 households waiting for a home.

The ministry of business, innovation and employment had advised ministers to delay the increase because of the economic uncertainty caused by Covid-19.

Ardern has gradually raised the minimum wage over the last four years, adding an increase of $4.25 an hour since 2017. The prime minister has also made headlines by encouraging New Zealand employees to consider a four-day working week as a way of rebuilding from the pandemic.

“I hear lots of people suggesting we should have a four-day workweek,” she said at the time.

“Ultimately that really sits between employers and employees. But as I’ve said there’s just so much we’ve learnt about Covid and that flexibility of people working from home, the productivity that can be driven out of that.”