A register would track all the guns in the country and doctors would have to notify police if they had concerns over a gun owner’s mental health. 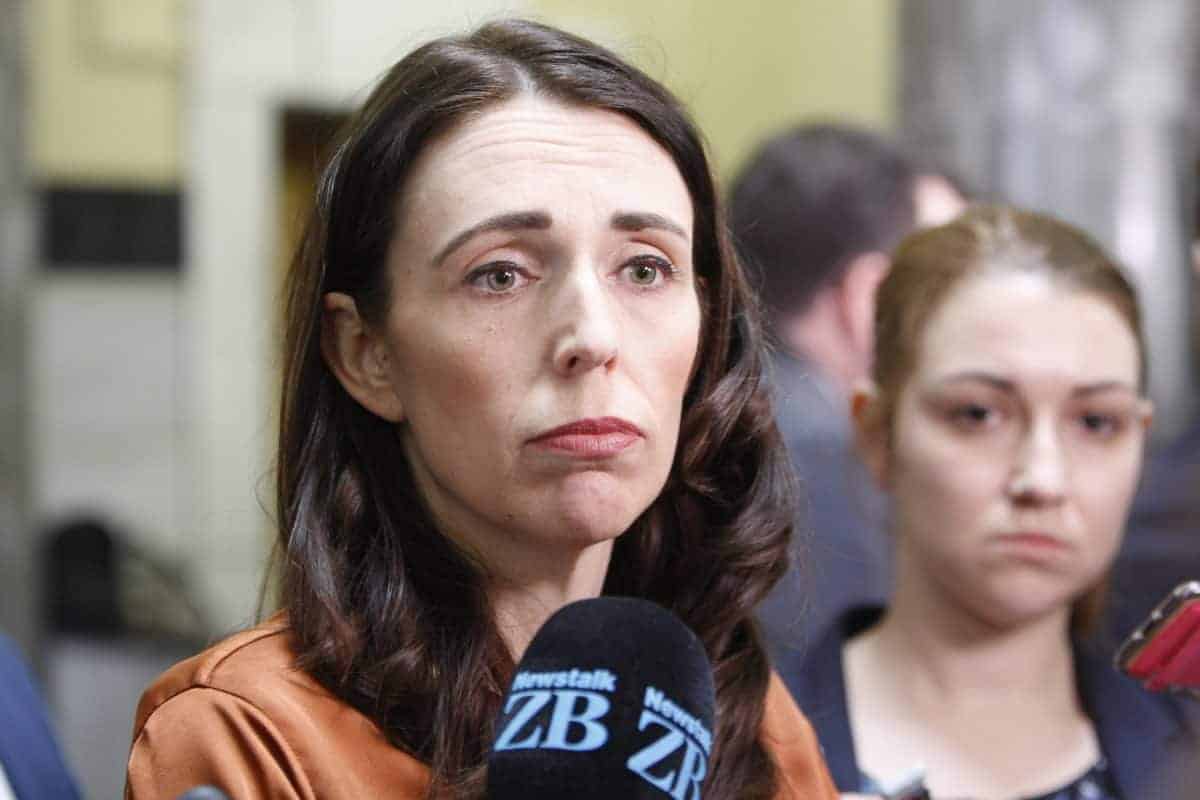 A bill introduced to Parliament on Friday would create a register to track all the guns in the country and require gun owners to renew their licences every five years instead of every 10.

It would also place new responsibilities on doctors to notify police if they had concerns over a gun owner’s mental health.

The government hopes the legislation will be approved by the end of the year.

In April, New Zealand rushed through legislation to ban assault weapons such as AR-15 style rifles.

The government has launched a buyback scheme to compensate gun owners for the outlawed semi-automatics, and has so far collected about 19,000 weapons and 70,000 parts. The gun buyback and a parallel gun amnesty will continue until December.

Prime Minister Jacinda Ardern told reporters in Christchurch the focus remained on preventing another attack like the one on March 15. She said the attack exposed weaknesses in gun laws, which the government was fixing.

“We absolutely recognise there is a legitimate need in our communities to be able to access guns, particularly our rural community,” Ms Ardern said.

“But what these changes do is recognise that actually there’s a real responsibility that comes with gun ownership.

“Owning a firearm is a privilege not a right,” she added.

Brenton Tarrant, a 28-year-old Australian white supremacist, has pleaded not guilty to terrorism, murder and attempted murder charges following the March attacks. He remains in jail ahead of his trial.

The judge in the case this week agreed to a request by prosecutors to delay the start of the trial by a month until next June to avoid a clash with the Islamic holy month of Ramadan.

Judge Cameron Mander noted that many of the witnesses are Muslim and that defence lawyers had not objected to the delay.