A gorilla advocacy group said an autopsy revealed that Rafiki appeared to have been killed by a spear. 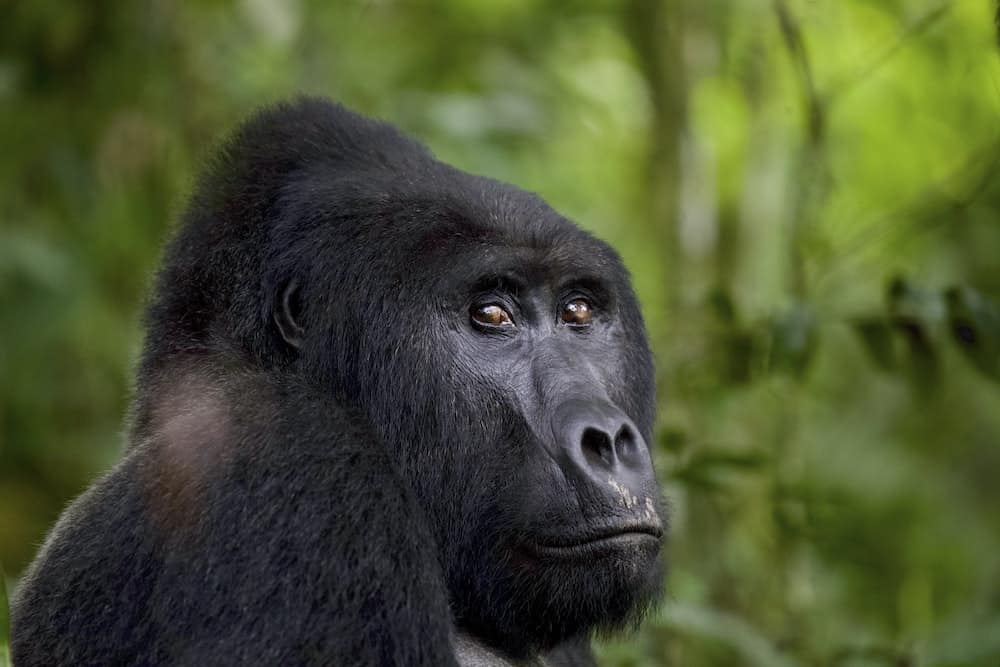 A man who pleaded guilty to killing a beloved mountain gorilla in a popular national park has been sentenced to 11 years in prison over wildlife offences, the Uganda Wildlife Authority said.

The male gorilla named Rafiki had been reported missing on June 1, and authorities with the Bwindi Impenetrable National Park announced later the next day that they had found the animal’s body.

A gorilla advocacy group said an autopsy revealed that Rafiki appeared to have been killed by a spear.

An arrest was made on June 4, and authorities said the man was in possession of several hunting items, including a spear and snares. He told investigators that he killed the gorilla in self-defence.

Gladys Kalema-Zikusoka, a veterinarian who heads the Conservation Through Public Health group, said there were no signs Rafiki tried to attack the man. She said it is more likely the man came across the gorilla while out hunting for smaller game.

“He may have got scared, because he has never been that close to a gorilla,” she said.

Bashir Hangi, a spokesman for the Uganda Wildlife Authority, said he hoped the sentence would be a deterrent.

“This should serve as an example to others, to know that the law is biting,” Mr Hangi said.

“Wildlife belongs to each and everyone of us.”

Around 1,000 mountain gorillas live in protected areas in Congo, Uganda and Rwanda, serving as a critical source of tourism revenue for those countries.

Those funds are essential to protecting the animals because authorities can use some of them to invest in anti-poaching activities and help local communities.

But tourist numbers have plateaued amid the coronavirus pandemic, raising concerns about how to protect vulnerable animals such as the endangered mountain gorillas.