A recent survey found that 57% of Americans expressed concern that the five freedoms protected by the First Amendment to the U.S. Constitution are at risk. 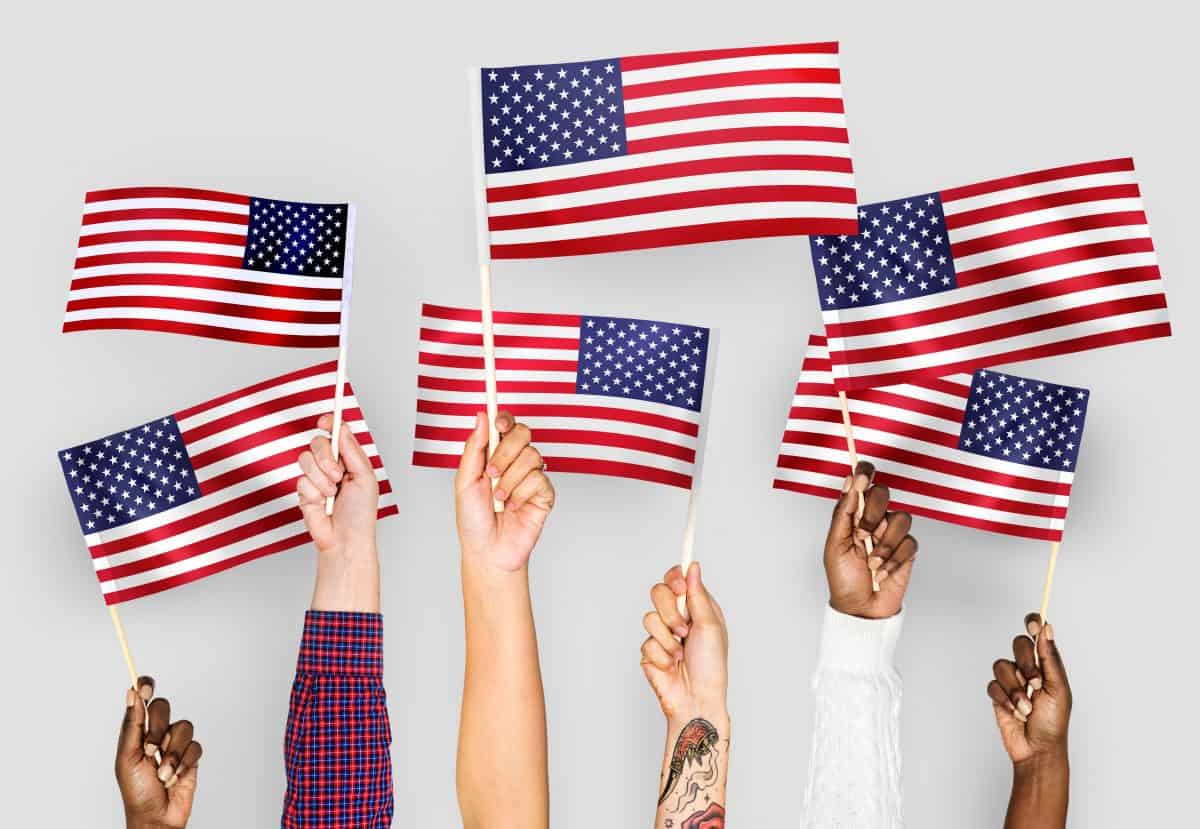 More than half of the respondents to a survey of 2,000 Americans believe that the nation’s First Amendment protections are under threat.

It found that 57 percent of respondents expressed concern that the five freedoms protected by the First Amendment to the U.S. Constitution — part of the Bill of Rights and a cornerstone of American democracy — are at risk.

A strong majority of respondents (84 percent) identified freedom of speech as the most important of the First Amendment protections.

Freedom of religion ranked second, with freedom of the press third. Freedom of assembly and freedom to petition the government were fourth and fifth, respectively.

News consumption habits only add to the concern: 48 percent of respondents said they relied on online sources to stay up to date on current events, and one in seven said they felt unable to tell the difference between real news and fake news. In addition, 31 percent didn’t think that the media strives to report the news without bias.

The study also found that one in five respondents were unfamiliar with the Bill of Rights, and just 26 percent knew how many amendments it contains.

The survey examined basic knowledge about the U.S. government and sentiment about freedoms protected under the First Amendment.

It was conducted in Fall 2018 by market researcher OnePoll in conjunction with the Samuel Hubbard Shoe Company and the News Literacy Project to shine a light on the important freedoms protected under the First Amendment, particularly freedom of the press.

By Ben Gelblum and Zoya Gervis