Jets and helicopters owned by Russia's 'glitterati' have been taking off and touching down across the world - including in London, Abu Dhabi and Dubai. 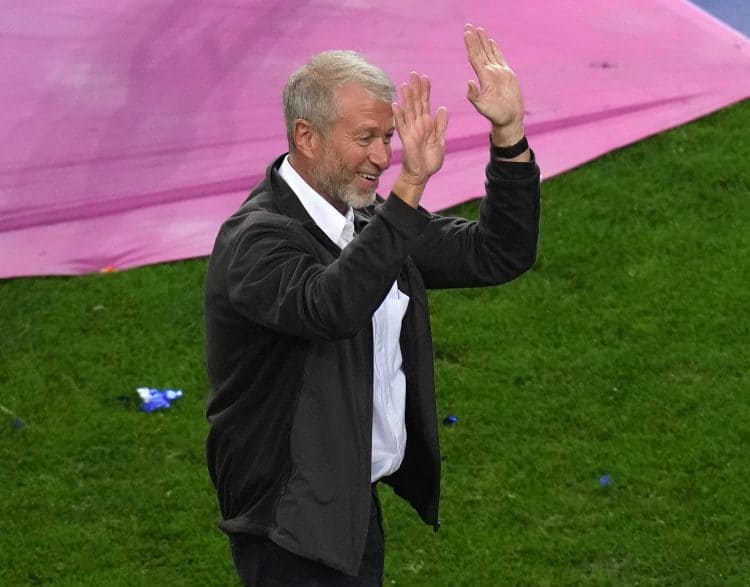 A teenager known for tracking Elon Musk’s private jet has started to monitor the flight paths of Russian oligarchs as their activities are scrutinised followingMoscow’s invasion of Ukraine.

Jack Sweeney, a 19-year-old from Florida, has already compiled more than 233,000 followers on a new Twitter account that tracks the private jets of at least 21 Russian billionaires and tycoons.

The new account – @RuOligarchJets – suggests the private jets and helicopters owned by Roman Abramovich, the embattled owner of Chelsea Football Club, have been taking off and landing in a number of places in recent days, including Moscow, Baku, Saint Kitts and Nevis and Dubai.

According to the account, Abramovich’s Jet LX-RAY that landed in Baku had a flight time of nearly two and a half hours, used 3,767kg of jet fuel, costing $6,369, and spent 13 tonnes of CO2 emissions.

Other oligarchs being tracked by Sweeney include steel magnate Alexander Abramov, whose jets and helicopters and jets have been taking off and touching down across the world – including in London, Abu Dhabi, Seychelles and Antigua and Barbuda.

Speaking to NBC, the University of Central Florida said: “It’s just been crazy. I just figured some people would be interested in it. I just didn’t think all kinds of people would be.”

Sweeney, who is studying information technology, added: “Before this, I didn’t even know there were these [influential] oligarchs like this. They probably do have a decent amount of power from what I can understand.”

Howard Stoffer, an international affairs professor and Russia specialist at the University of New Haven, told the network that oligarchs are “the glitterati of Russia”.

“They should be exposed and they should be paying whatever price a country can extract from them … Get these [airplane] tail numbers out. Tell the governments these are the people, this is where they’re located and let them take whatever action they feel is appropriate,” he said.

And Sweeney has also started tracking the flight paths of private planes owned by Vladimir Putin, launching @PutinJet last week with the disclaimer: “Don’t expect this to be too accurate though, there are a dozen VIP Russian planes and ADS-B [Automatic Dependent Surveillance Broadcast] coverage isn’t great in Russia.”