The Angolan economy has enjoyed a golden period since the end of the civil war in 2002. The stabilisation of the Angolan geopolitical scene has encouraged business enterprise to reinvest heavily in the economy. With multiple burgeoning industries developing, investors understand the potential of upgrading infrastructures, communications networks, and the Internet of things. The telecommunications […] 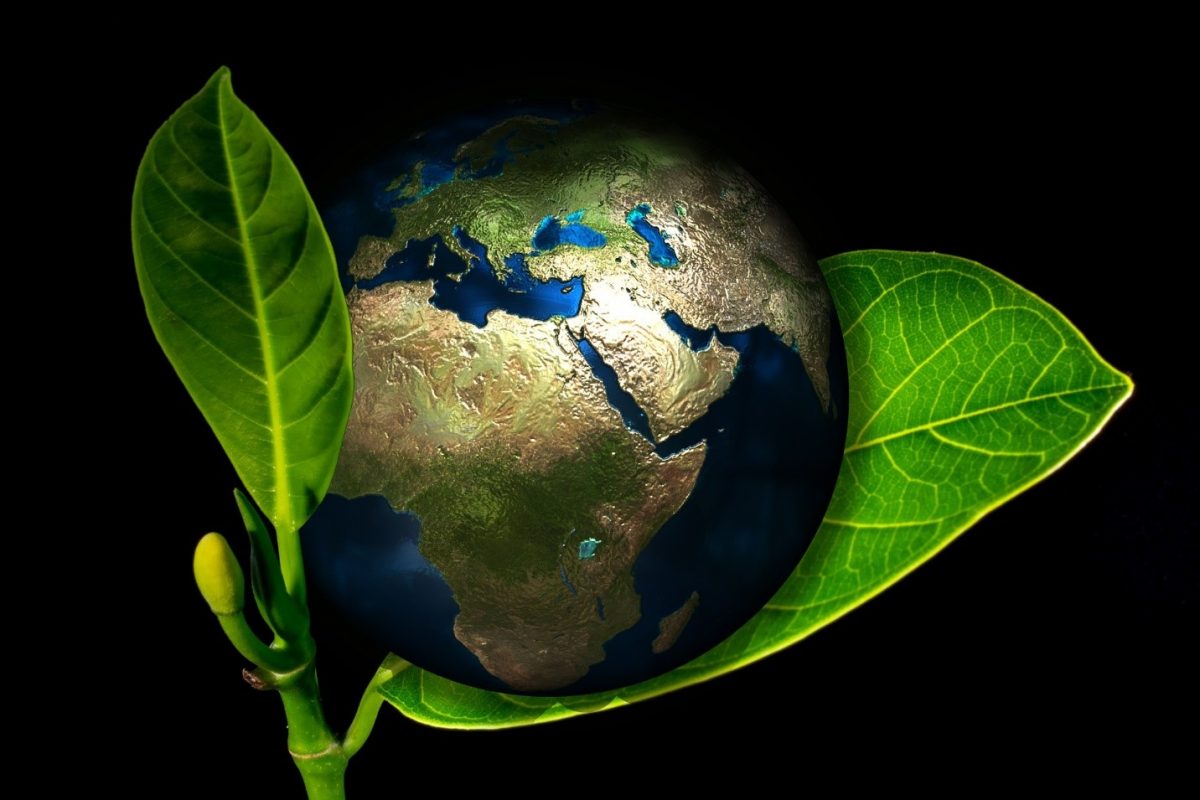 The Angolan economy has enjoyed a golden period since the end of the civil war in 2002. The stabilisation of the Angolan geopolitical scene has encouraged business enterprise to reinvest heavily in the economy. With multiple burgeoning industries developing, investors understand the potential of upgrading infrastructures, communications networks, and the Internet of things. The telecommunications sector of Angola is a particularly interesting case in point.

The government has encouraged competition among the industry leaders. Currently, Angola Telecom, Movicel, and Unitel dominate the scene. Much work needs to be done with LTE services in Angola, but even that is starting to show tremendous promise. Large-scale privatisation initiatives are currently underway in the country, with Angola Telecom being part-privatised by government (45% share available). The Angolan economy has been dominated by offshore crude oil production, with up to 80% of tax revenues being generated through oil production, and accounting for most of the country’s exports.

However, overall economic growth requires diversification. That’s where telecommunications infrastructure comes into play. The government, in tandem with private enterprise, is hoping that by upgrading all existing telecom infrastructures it will be able to enhance efficiency and accelerate the growth of ecommerce. Telecom development will allow rural Angolans to access healthcare, e-commerce, and education, among others.

One of the most promising undertakings is that between Unitel and Google to build a submarine fibre network. This now connects Angola on Africa’s West coast with Brazil on South America’s East coast. The distance between Angola and Brazil is 7,456 km or 4,698 miles. This ambitious plan built a submarine fibre optic cable network between the two countries.

Spearheading the work at Unitel is Isabel Dos Santos, the CEO of the company. Dos Santos has been pushing to upgrade the telecom infrastructure in Angola and this latest initiative is viewed as a breakthrough achievement for the country. The fibre optic submarine networks are now operational between  Latin America and the USA, and between Brazil and Angola.

Back in 2014, a Global Entrepreneurship Summit was held in Marrakech, Morocco. Around November 2014, the first KM of submarine fibre optic cable had been built. Now, 5 years later the work is complete with significant changes expected for mobile communications activity in Angola. The introduction of broadband internet access will help to spur economic growth and development across Angola and Brazil. As developing economies, these countries will be able to fuel entrepreneurial initiatives and drive growth and development across the region.

The Impact of Fibre Optic Cable on Broadband Connectivity

Speeds in the region of 1Gb (1000 Mb) are possible with the latest fibre providers with FTTH services. With cable broadband, the speeds are typically in the 63Mb – 67Mb region which is sufficient for streaming interactive multiplayer games, watching HD movies, and conducting e-commerce operations. Fibre optics works by transmitting data as flashes of light. The light travels along fibre optic cables and then the equipment at the receiving end of the cable interprets the data. Since light travels at approximately 300 million meters per second, it makes sense that fibre optic connectivity is ultra-fast.

According to Internet World Stats, Angola has a steadily growing number of Internet users. In 2017, this figure was reported at 7,078,067 people from a population size of 31,787,566 people. The Internet penetration rate was reported at 22.3%. Isabel Dos Santos of Unitel and partners at Google are confident that the submarine fibre optic cable network will facilitate cost-effective access to the Internet for millions more Angolans and Brazilians.Undersea fibre optic cables have been introduced with increasing alacrity in recent years. The SACS (South Atlantic Cable System) is the latest such initiative connecting South America with Africa. This system guarantees lower latency which is highly beneficial to financial trading where real-time access to data is necessary. Various undersea cables are currently being laid or near completion across Africa, notably the GLO2 cable between Côte d’Ivoire and Senegal This cable spans 850 KM and features 12 Tbps capacity. The Angolan SACS cable is up and running, with full operating capacity already evident in Brazil (February 21, 2018). The first ever submarine link between Brazil and Angola was announced in Fortaleza, Brazil and this is spurring economic growth prospects at a steady clip.