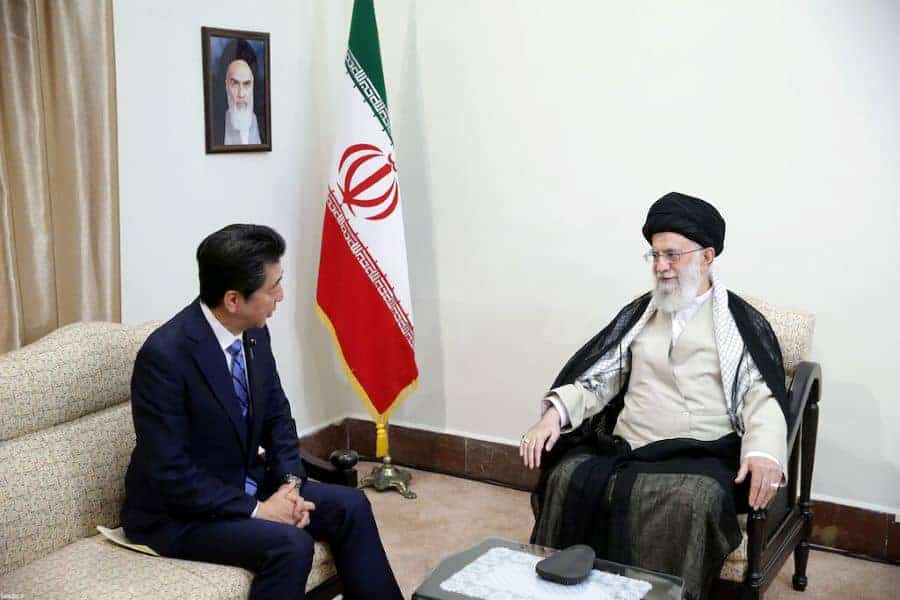 “Supreme Leader Khamenei made a comment that the country will not and should not make, hold or use nuclear weapons, and that it has no such intentions,” Abe told reporters in Tehran following his meeting with Khamenei.

German Foreign Minister Heiko Maas is trying to salvage a 2015 deal between Iran and a group of world powers that curtailed Iran’s nuclear program in exchange for the lifting of international sanctions.

The accord has been on the verge of collapse since the United States withdrew from it last year and reapplied economic sanctions on the country.