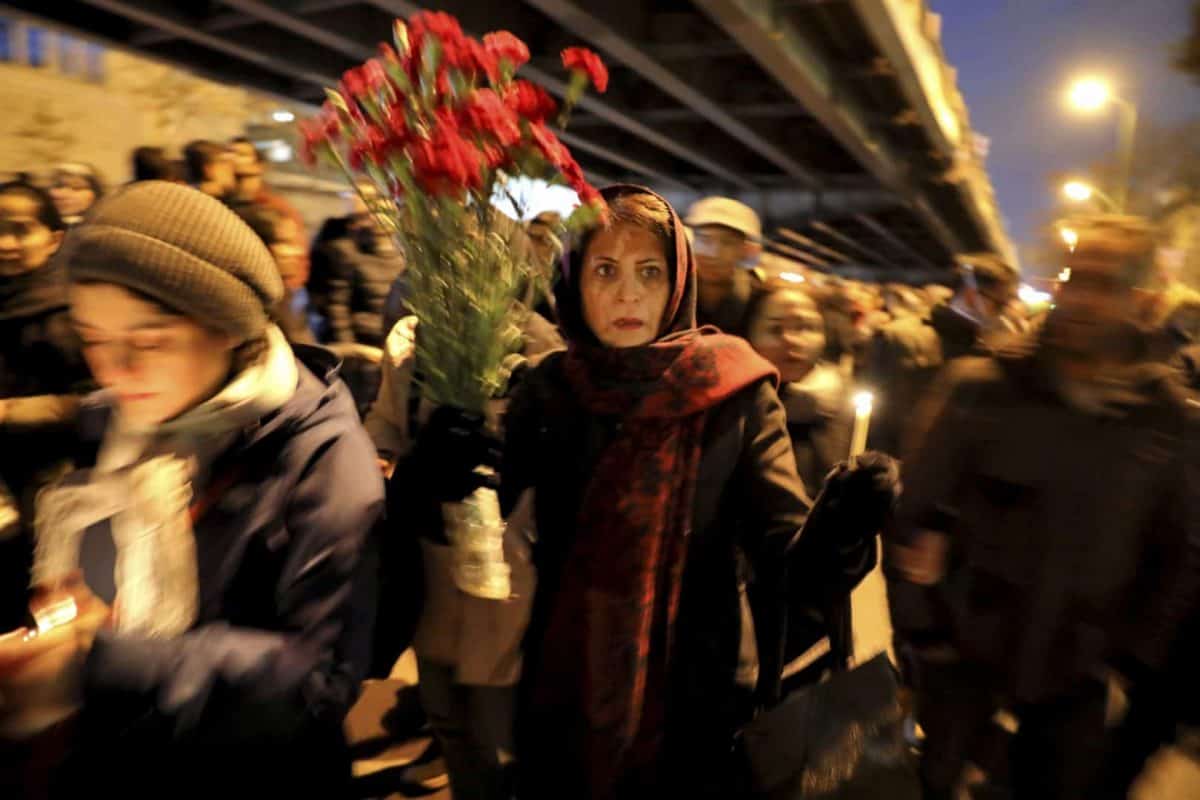 Foreign Secretary Dominic Raab has warned Iran it is danger of becoming an international “pariah” after the British ambassador was arrested during anti-government protests in Tehran.

Mr Raab said the detention of Rob Macaire and without any grounds or explanation was a “flagrant violation” of international law.

He said Tehran was at a crossroads – with the prospect of continuing political and economic isolation unless it engages diplomatically with the West.

Mr Macaire was said to be “safe and well” in the British embassy after he was eventually released after more than an hour in custody.

His arrest came as a wave of anti-government demonstrations broke out across the country following the admission Iranian forces had accidentally brought down a Ukrainian airliner killing all 176 people on board. 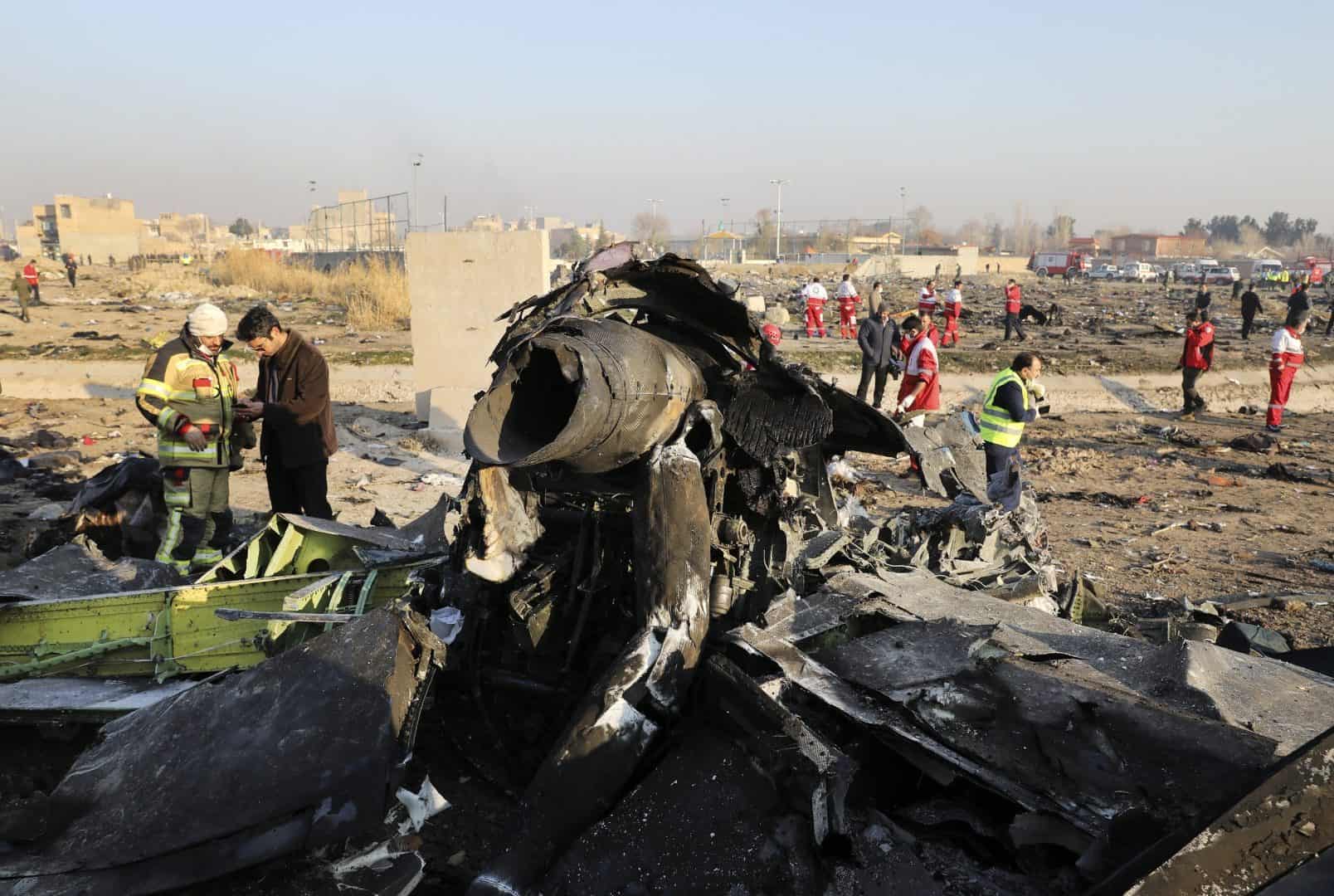 It is understood that the ambassador had been attending what had been billed as a vigil for the victims of the crash at the Amir Kabir University.

However the event quickly turned into an anti-government protest at which point he was said to have left.

It was as he was trying to make his way back to the embassy that he was picked up – although it is not clear by whom.

According to Iran’s Tasnim news agency he was one of a number of people arrested outside the university on suspicion of organising, provoking, and directing radical actions.

In a statement, Mr Raab said: “The arrest of our ambassador in Tehran without grounds or explanation is a flagrant violation of international law.

“The Iranian government is at a cross-roads moment. It can continue its march towards pariah status with all the political and economic isolation that entails, or take steps to de-escalate tensions and engage in a diplomatic path forwards.”

The incident threatened to re-ignite tensions in the region just as they appeared to be easing.

In an article for The Sunday Telegraph, written before Mr Macaire’s arrest, Mr Raab urged Iran to “come in from the cold” and resolve its differences with the West peacefully.

Following the dramatic events of the past fortnight, he said the “diplomatic door has been left ajar” for the regime in Tehran to end the isolation “choking” its economy.

He said Britain and its European allies still hope to revive the Iran nuclear deal, despite US President Donald Trump’s insistence that it is dead.

However he said the Iranians must end their pursuit of nuclear weapons, drop their support for terrorism, and release the foreign nationals held as “pawns in its nefarious diplomatic game”.

His intervention came after the Iranians admitted they had brought down a Ukrainian jet shortly after take-off from Tehran, killing all 176 people on board, in a “disastrous mistake”.

The crash happened just hours after Iran launched a series of ballistic missile strikes on US bases in Iraq in retaliation for the killing of its top commander, General Qassem Soleimani, by an American drone.

The missiles failed to cause any casualties and Mr Trump indicated he would respond by tightening sanctions rather than with further military action.

Mr Raab said he and Prime Minister Boris Johnson have made clear to Iran’s president Hassan Rouhani and foreign minister Mohammad Javad Zarif that they should now take the opportunity offered and come to the negotiating table.

He said: “Crucially, the diplomatic door has been left ajar for Iran to choose a different path.

“We conveyed the message that there is a route for Iran to come in from the cold – if the regime is willing to abide by its international responsibilities.

“Iran must stop pursuing a nuclear weapon, end its support for terrorism, and release the foreign nationals and dual nationals it cruelly holds as pawns in its nefarious diplomatic game.

“That is the path out of economic and political isolation, which is choking its economy and hurting its people.

“Both US and the Europeans have made this overture. But this strategic choice can only be made in Tehran.” 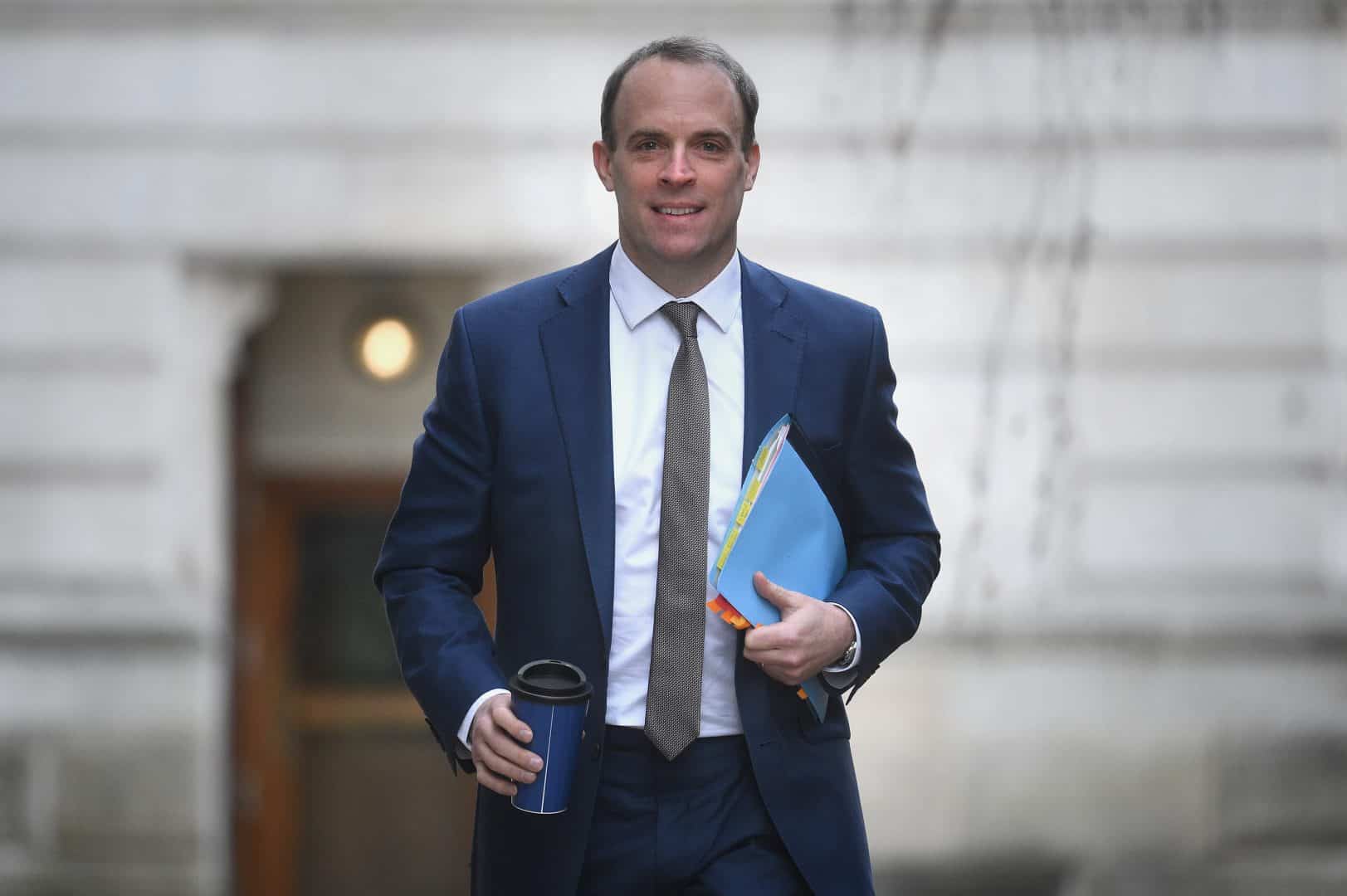 Mr Raab said while the US had “lost faith” in the nuclear deal – in which Iran was supposed to curb its weapons programme in return for the easing of sanctions – Britain, France and Germany still hope it can be revived.

He said they are now considering triggering the dispute resolution mechanism over Iran’s non-compliance with its provisions as a way of involving the United Nations Security Council.

“Our aim is to keep diplomacy and a nuclear deal alive, not extinguish it,” he said.