Richard Ratcliffe has registered his concern amid fears of retaliation from Iran following the American strike. 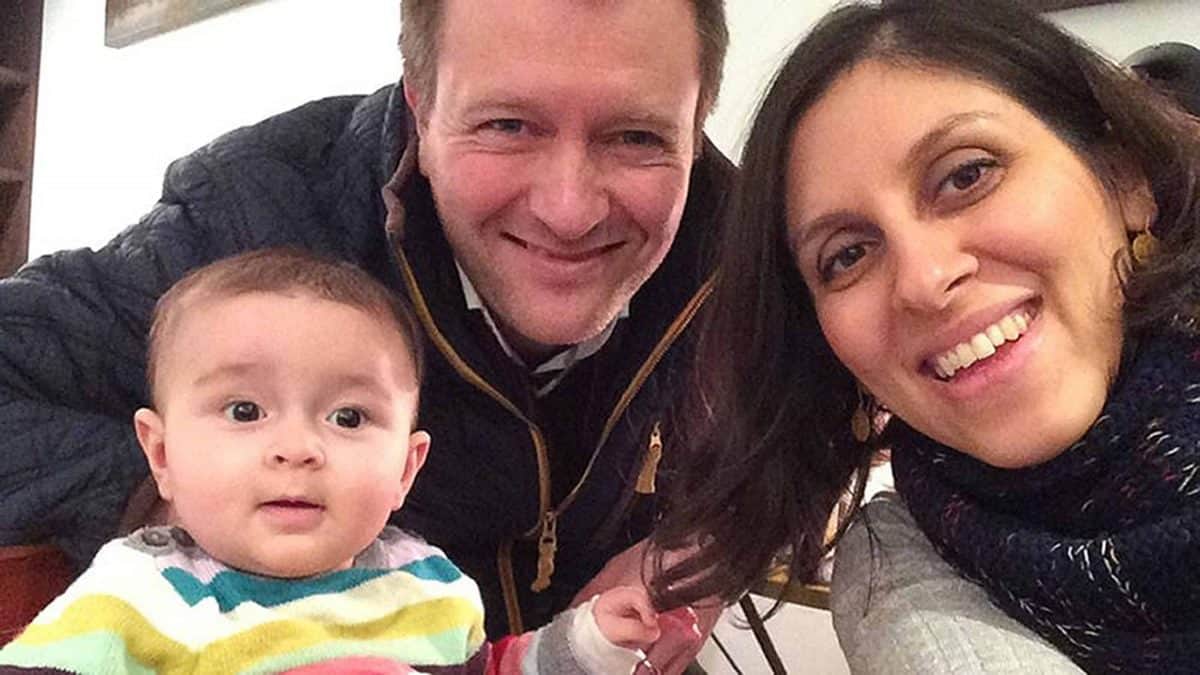 The husband of a British woman detained in Iran has expressed concern for her safety and that of her family after a US air strike killed Iran’s top general.

Nazanin Zaghari-Ratcliffe, a dual British-Iranian citizen, has been imprisoned in Iran’s capital Tehran since 2016 when she was arrested and accused of spying while visiting family.

General Quassem Soleimani, the head of Iran’s elite Quds Force, was killed in the missile strike near Baghdad’s airport on Friday.

Ms Zaghari-Ratcliffe’s husband, Richard, who has spent the last four years campaigning for her release, told ITV’s Good Morning Britain: “Things are getting much worse again between the US and Iran, but also between all of us and Iran.”

Several experts have warned of retaliations from Iran following the American strike.

He told BBC Radio 4’s Today programme that the air strike could cause “a huge potential escalation” of the conflict, of which “the consequences are unknown”.

He added, it is “very important now to concentrate on what happens next, and for everybody involved diplomatically to do everything they can to try and diffuse the situation”.