Iran’s President Hassan Rouhani blamed the tragedy on ‘threats and bullying’ by the US. 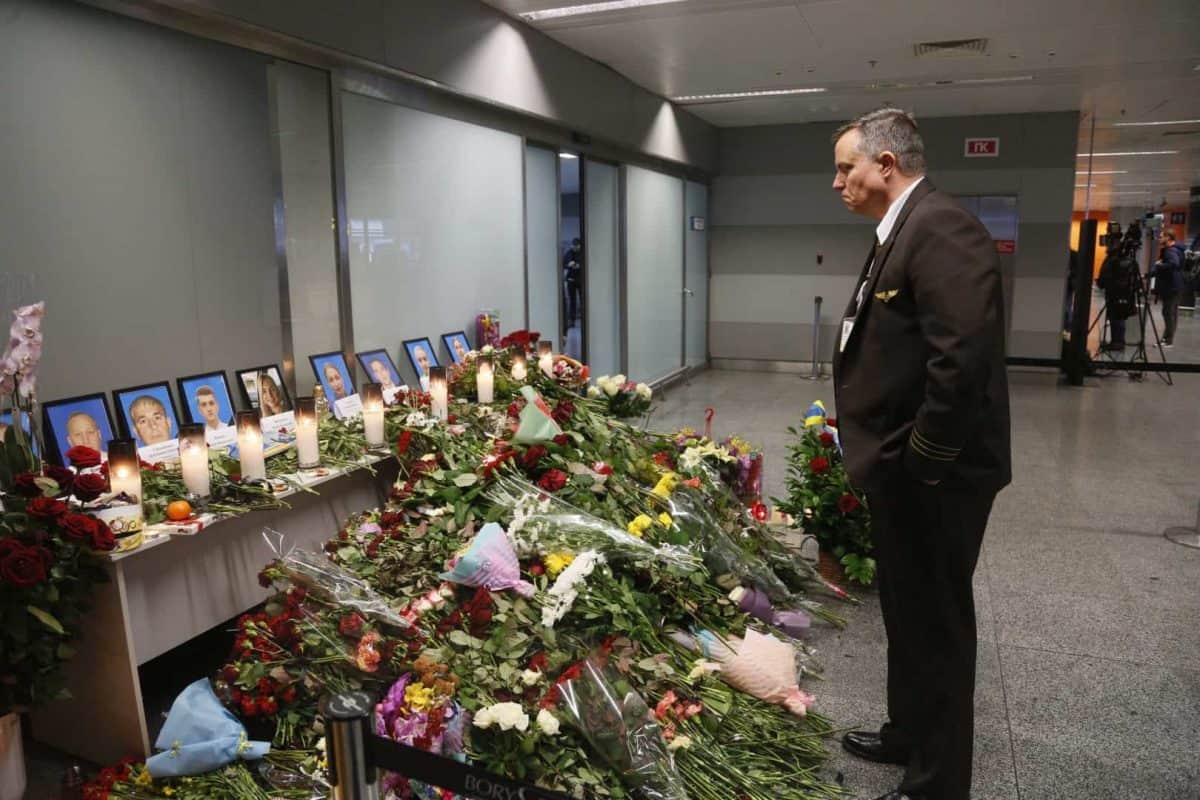 Iran’s supreme leader has offered condolences and called for an investigation after his country’s armed forces acknowledged that they accidentally shot down a Ukrainian passenger plane.

Ayatollah Ali Khamenei expressed his “deep sympathy” to the families of the 176 victims, and called on the armed forces to “pursue probable shortcomings and guilt in the painful incident”.

Iran shot down the passenger plane after it took off from Tehran, amid heightened tensions stemming from the US air strike that killed Iran’s top general, Qassem Soleimani.

The military said it mistook the plane for a hostile target after launching a ballistic missile attack on two bases housing US troops in Iraq.

The Iranian government had previously repeatedly denied Western accusations that it was responsible.

All on board the passenger plane were killed. No-one was wounded in the missile attack on the bases.

A military statement carried by state media said the plane was shot down after it turned towards a “sensitive military centre” of the Revolutionary Guard.

Human error led to the horrific missile strike on the airplane

The military was at its “highest level of readiness”, it said.

“In such a condition, because of human error and in an unintentional way, the flight was hit,” the military said. It apologised and said it would upgrade its systems to prevent future tragedies.

It also said those responsible for the strike on the plane would be prosecuted.

Volodymyr Zelenskiy said that his country expected “assurances” from Iran of a “full and open investigation, bringing the perpetrators to justice”.

He added that Ukraine expected the “paying of compensation” and “official apologies through diplomatic channels”.

He also expressed hope for the continuation of the crash investigation without delay. A team of Ukrainian investigators is already in Iran.

“Our 45 specialists should get full access and cooperation to establish justice,” he said.

Iran’s president Hassan Rouhani blames tragedy on ‘bullying’ by US

Iran’s acknowledgement of responsibility for the crash was likely to inflame public sentiment against authorities after Iranians had rallied around their leaders after Gen Soleimani’s killing.

The general was seen as a national icon, and hundreds of thousands of people had turned out for funeral processions across the country.

But the majority of the plane crash victims were Iranians or Iranian-Canadians, and the crash came just weeks after authorities quashed nationwide protests ignited by a rise in petrol prices.

Iran’s president Hassan Rouhani blamed the tragedy on “threats and bullying” by the US after the killing of Gen Soleimani.

He expressed condolences to families of the victims, and he called for a “full investigation” and the prosecution of those responsible.

“A sad day,” Iran’s foreign minister Mohammad Javad Zarif tweeted. “Human error at time of crisis caused by US adventurism led to disaster. Our profound regrets, apologies and condolences to our people, to the families of all victims, and to other affected nations.”

The head of the airline said he was sure all along that that the company was not at fault.

Evgeniy Dikhne said on Facebook: “We did not for a second doubt that our crew and our plane could not have been the cause of this terrible, awful air catastrophe. They were our best guys and girls. The best.” 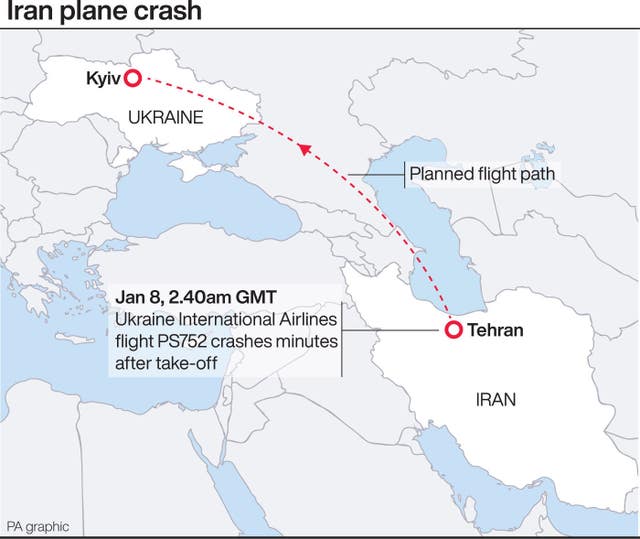 Iran had denied for several days that a missile caused the crash. But then the US and Canada, citing intelligence, said they believed Iran shot down the aircraft with a surface-to-air missile, a conclusion supported by videos of the incident.

The plane, en route to the Ukrainian capital of Kyiv, was carrying 167 passengers and nine crew members from several countries, including three Brits, 82 Iranians, 57 Canadians and 11 Ukrainians, according to officials. The Canadian government had earlier lowered the nation’s death toll from 63.

“This is the right step for the Iranian government to admit responsibility, and it gives people a step toward closure with this admission,” said Payman Parseyan, a prominent Iranian-Canadian in western Canada who lost a number of friends in the crash.

“I think the investigation would have disclosed it whether they admitted it or not. This will give them an opportunity to save face.”