In 2017 almost 40 thousand peoples’ lives were ended by guns. The grim total of 39,773 brings the nation’s death rate to the highest level since 1996. The data was released by the Centers for Disease Control and Prevention. The gun death rate of 12.0 per 100,000 people — higher than the rate of death […] 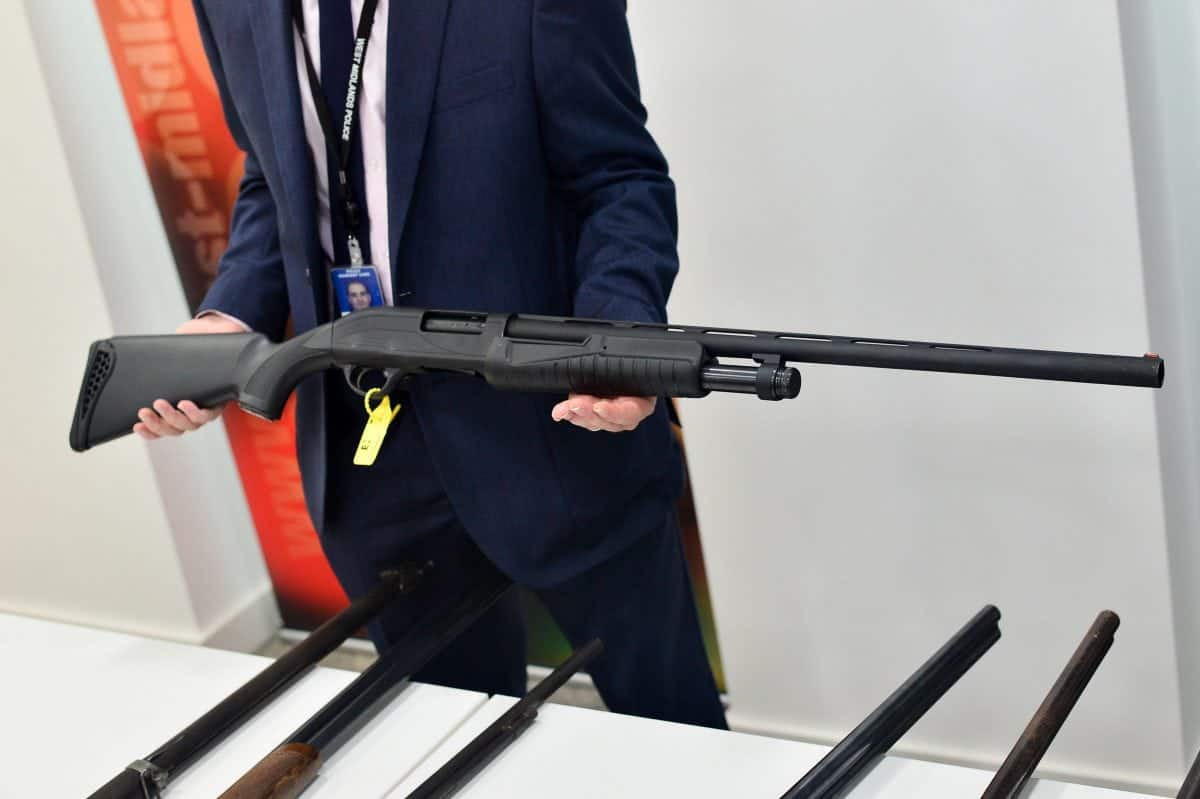 The data was released by the Centers for Disease Control and Prevention.

Tragically the increase in 2017 occurred due to suicide. Sixty percent of gun deaths last year were self-inflicted.

The gun homicide rate has fluctuated over the last decade, however, the rate of gun suicides has steadily increased.

Some states saw a huge increase in self-inflicted death using a firearm.  Kansas’ gun suicide rate increased 65 percent from 2008 to 2017. During the same time frame Vermont, West Virginia, and Missouri all saw their firearm suicide rates increase by nearly 60 percent.

The overwhelming majority of Americans who ended their lives with guns last year were white (91 percent) and male (87 percent).