‘Being funny is apparently not always our strong suit.’ 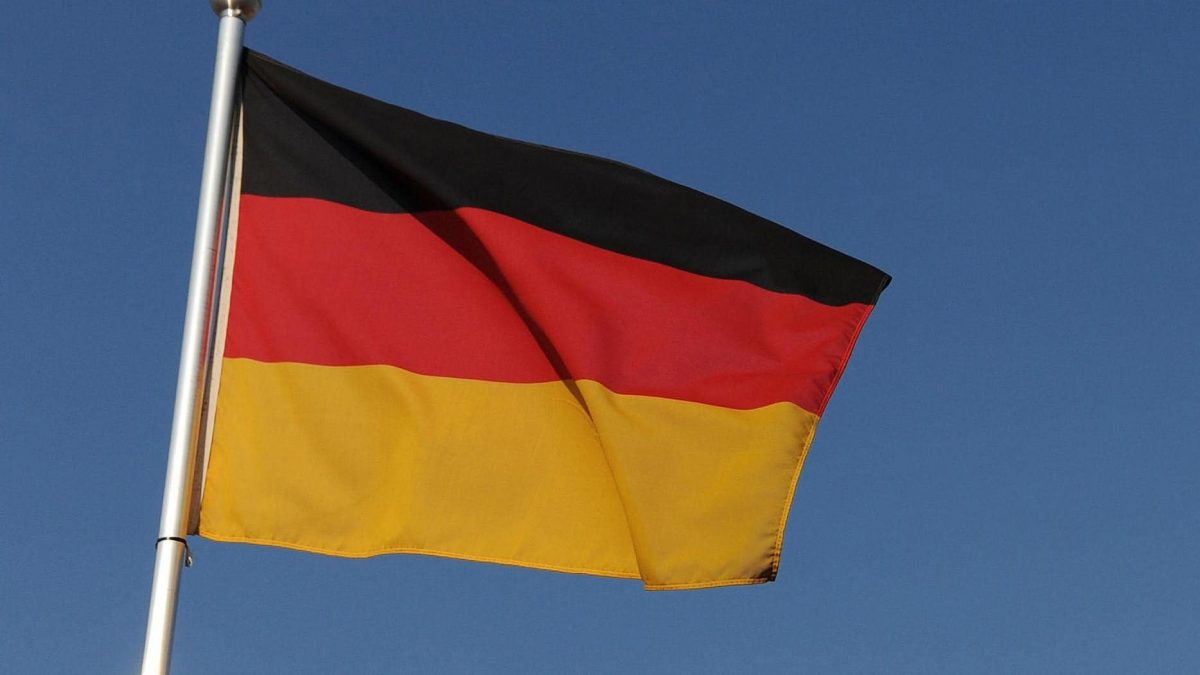 The German Foreign Office has apologised after a joke about visa approval caused a backlash online.

The department got into hot water when its official Twitter account joined in a game which challenged social media users to say how they might “seduce someone in four words”.

The German Foreign Office tweeted: “Your visa got approved. #SeduceSomeoneInFourWords”

Within a few hours, though, the gag had been deleted and an apology issued after criticism that it made light of a serious process.

The apology read: “Being funny is apparently not always our strong suit. We deleted the tweet below and apologize to all who were offended by this.

“We know the visa process is complex, and visa decisions can deeply affect peoples’ lives. Our colleagues take these decisions very seriously.”

The joke was branded “condescending” and “not funny” by one Twitter user and “utterly disgusting” by another.

Others cited their own experiences of trying to get a visa, talking about delays in the process or rejections arriving days before they were due to enter the country.

Twitter user @MehdiSejdiu wrote: “People wait years for a visa, often for family reunion, medical treatment or working/studying. The process is often really hard and often humiliating for someone from a developing country. Seeing them joking about it is outright offensive.”

But Rahsan Gulsan, a Turkish journalist, wrote: “Even though it’s terribly hard and sometimes humiliating to try to get visa from German Consulate, the joke is still very funny!”

Germany welcomes more immigrants than any other country aside from the United States, with more than 12 million of the country’s population having come from overseas, according to United Nations figures.

Recent analysis by The Sunday Times found that since the Brexit vote on June 23, 2016, over 284,000 British nationals have applied to the 13 EU countries that responded to the paper. The vast majority — 261,000 — applied for Irish passports, though there have been 7,400 applicants to Sweden, 5,200 to France and 5,500 to Germany among other EU countries Brits are looking to stop Brexit impinging on their life choices.

And with less than 20 days to go until Brexit day, a group of UK citizens are preparing a legal action to challenge whether the government can remove their EU citizenship when the UK officially leaves the European Union on 31 January, The London Economic has learnt.