Georgia's so-called fetal heartbeat abortion bill, would outlaw abortions as early as six weeks, when many women do not yet know if they are pregnant. 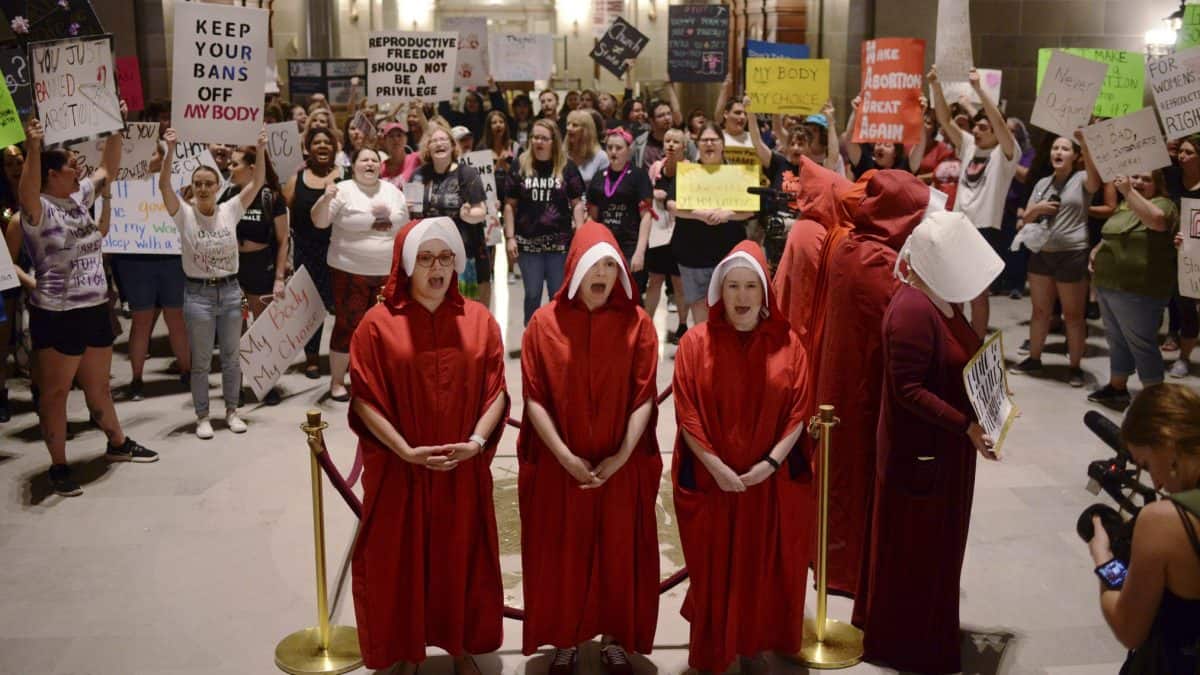 A new federal lawsuit filed in Atlanta is seeking to block a Georgia law that bans most abortions, saying it is unconstitutional.

Lawyers with the American Civil Liberties Union, Planned Parenthood and the Centre for Reproductive Rights filed the lawsuit on behalf of Georgia advocacy groups and abortion providers.

The law is among the nation’s most restrictive abortion legislation. It would effectively ban the procedure at around six weeks of pregnancy, before many women know they are pregnant. It does allow for some limited exceptions.

The ban is set to take effect on January 1 if it is not blocked by a judge.

Georgia governor Brian Kemp acknowledged when he signed the measure into law in May that a court challenge was likely, but he said he was undeterred.

The American Civil Liberties Union and Planned Parenthood in May filed a lawsuit on behalf of providers seeking to overturn the Alabama law would make performing an abortion at any stage of pregnancy a felony punishable by up to 99 years or life in prison for the provider. The only exception would be when the woman’s health is at serious risk.

The law is set to take effect in November unless blocked by a judge.

“Everyone knows that in our country today, a person’s right to choose is being challenged,” the Obama-era Housing Secretary said, adding “I don’t believe only in reproductive freedom, but reproductive justice,” to loud audience applause. He said that healthcare plans should mean poorer people can afford to “exercise the right to choose.”

He mentioned controversial and restrictive bills on abortion that have passed in several states in the last few months, issuing a challenge to Roe v. Wade.

Massachusetts Sen. Elizabeth Warren added that she would also cover abortion under her health-care plan.