The women, both journalists who were friends with Ms Carroll, have spoken publicly for the first time. 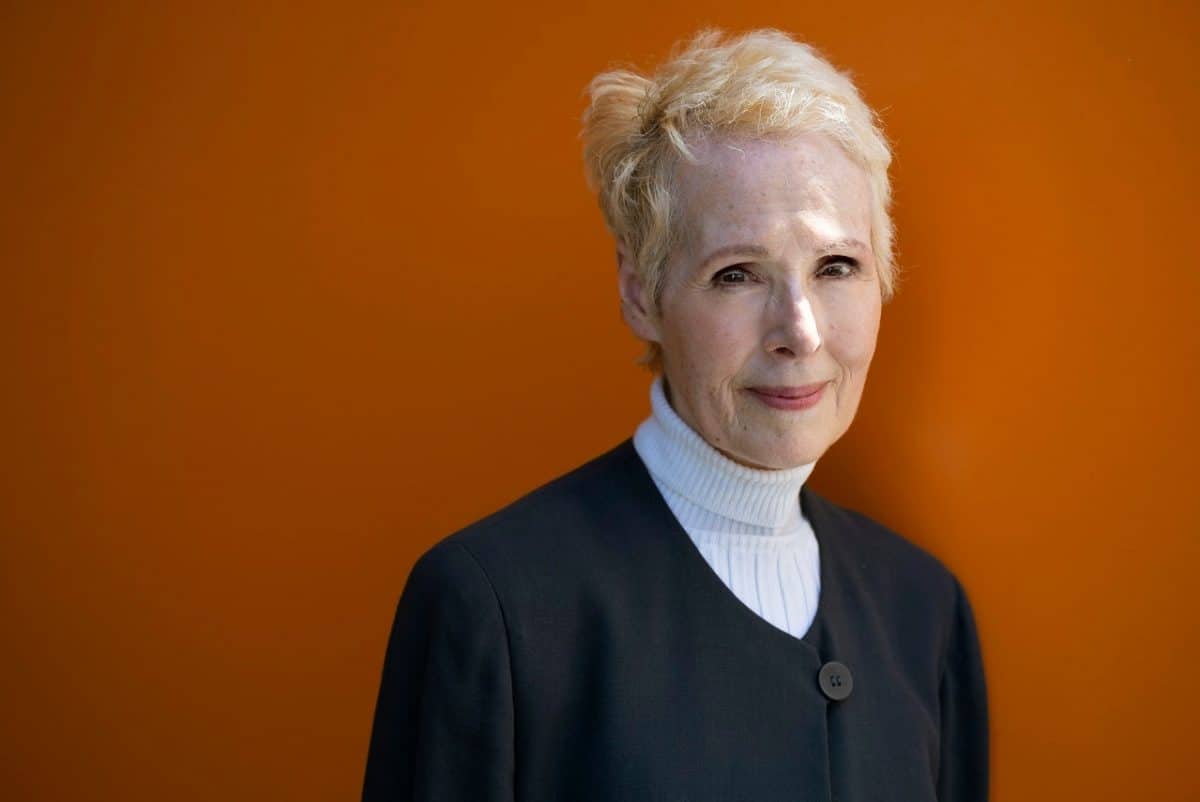 Two women have confirmed that the writer E Jean Carroll told them in the 1990s that she had been sexually assaulted by US President Donald Trump in the dressing room of a New York City department store.

The women, both journalists who were friends with Ms Carroll, have spoken publicly for the first time to The New York Times newspaper in a podcast released on Thursday.

Carol Martin, a former news anchor on WCBS-TV, and Lisa Birnbach, a writer and author, said they had had opposite reactions when Ms Carroll told them of her alleged encounter with Mr Trump at Bergdorf Goodman.

Ms Carroll, a feature writer and longtime Elle advice columnist, said she had run into Mr Trump at the department store and was helping him shop for a gift when he pushed her up against a dressing room wall, unzipped his pants and forced himself on her.

Ms Carroll said she had used her knee to distance herself and got out of the room.

Ms Birnbach said Ms Carroll had called her straight after the alleged incident.

“I remember her saying repeatedly, ‘He pulled down my tights’ … which got me to think that was as far as it went,” she said.

More details had then emerged.

“I said, ‘Let’s go to the police,’” she recalled, but Ms Carroll refused.

Ms Martin said she had spoken to Ms Carroll within a few days.

She recalled that her friend seemed to be “handling it” on her own.

Mr Trump said that Ms Carroll was “totally lying” and that the story was completely fabricated.

“Number one, she’s not my type. Number two, it never happened,” Mr Trump told The Hill in an interview at the White House.