Sanna Marin has also said she would be willing to take a drugs test if necessary. 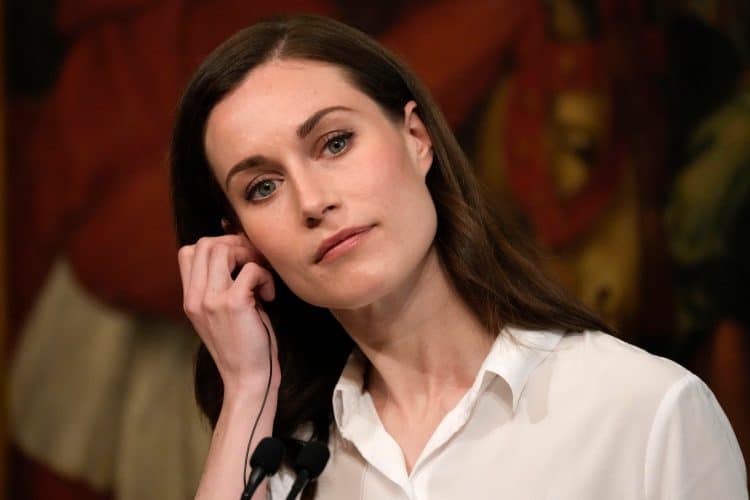 Sanna Marin has said she resents the fact that “private” footage of her partying was leaked.

Addressing criticism of the video, Marin said she “resents these became known to the public” – adding they were filmed in private.

It comes after she said she would be willing to take a drugs test, amid claims that people could be heard referencing illicit substances in the footage.

Some media outlets claimed the phrase jauhojengi – meaning “powder gang”, an allusion to cocaine – could be heard in one of the leaked clips.

Amid the controversy, the 36-year-old has faced calls to submit to a drugs test.

“Just for the sake of the discussion in public, it would be wise if the prime minister Marin Sanna voluntarily went through a drug screening,” tweeted MP Mikko Karna.

He added: “The people are also allowed to expect this from their prime minister.”

Speaking to reporters on Thursday, Marin said she would be willing to take a test if necessary, saying: “I have nothing to hide. I have never taken drugs.

“Personally, I did not take drugs, nor did I consume anything other than alcohol. I danced, sang, and partied – perfectly legal things. And I’ve never been in a situation where I’ve seen or known of others [using drugs].”

She added: “These videos are private and filmed in a private space. I resent that these became known to the public. It was about me having a night out with friends. Partying – even in a boisterous way – dancing and singing.

“I want to show that there are ordinary people with ordinary lives in these jobs. I have a family life, I have a work life and I have free time to spend with my friends.”