The unrest is continuing over a controversial citizenship law which excludes Muslims. 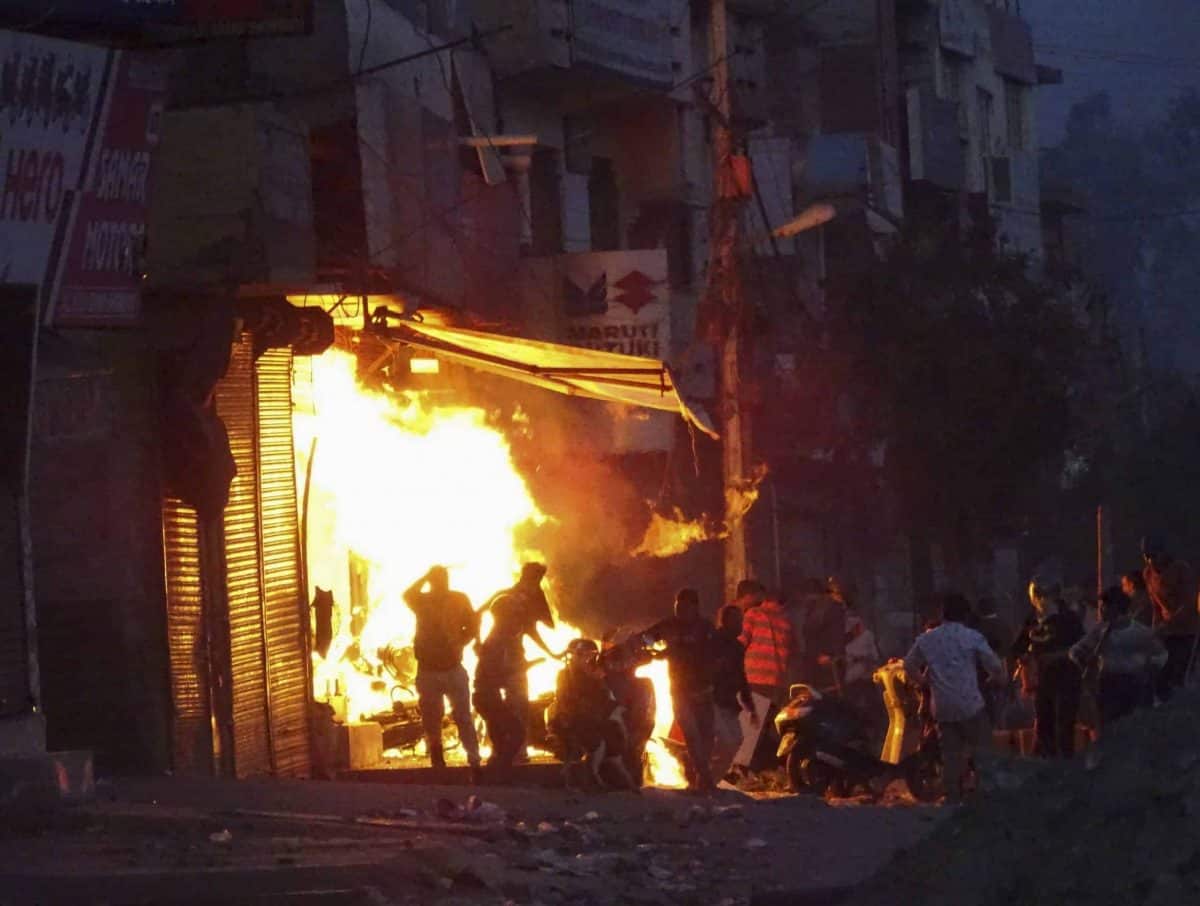 At least 22 people were killed and almost 190 were injured in three days of clashes in New Delhi apparently sparked by US President Donald Trump’s first state visit to India.

Authorities said the death toll is expected to further rise as hospitals remain overflowed with dozens of injured people.

New Delhi’s top elected official, chief minister Arjind Kerjiwal, called for the government of Indian prime minister Narendra Modi to send the Indian army to areas in a north-eastern corner of the capital affected by the riots.

Police characterised the situation as tense but under control. Schools remain closed, and a ban on assembly continues.

The clashes escalated between Hindu mobs and Muslims protesting against a contentious new citizenship law that fast-tracks naturalisation for foreign-born religious minorities of all major faiths in South Asia except Islam.

Although post-mortem examinations are pending, medical officials at the Guru Teg Bahadur Hospital said some of those who were killed had bullet wounds.

The dead include a policeman and an intelligence bureau officer.

Others came to the hospital with gunshot or stab wounds, injuries incurred from jumping from heights and head injuries.

Mr Trump told reporters on Tuesday that he had heard about the violence, but had not discussed it with Mr Modi.

Instead, Mr Trump praised a mega-rally Mr Modi and his Hindu nationalist Bharatiya Janata Party-led government organised for him in the prime minister’s home state of Gujarat, which drew an estimated 125,000 people.

India has been rocked by violence since parliament approved the citizenship law in December.

Opponents have said the country is moving toward a religious citizenship test, but Mr Trump, in keeping with his tendency not to criticise the leaders of countries he has visited, declined to comment on it.

“I don’t want to discuss that. I want to leave that to India and hopefully they’re going to make the right decision for the people,” he said.

Black smoke rose into the sky over north-eastern New Delhi on Tuesday after Hindu protesters set fruit and vegetable shops and a Muslim shrine on fire, witnesses said.