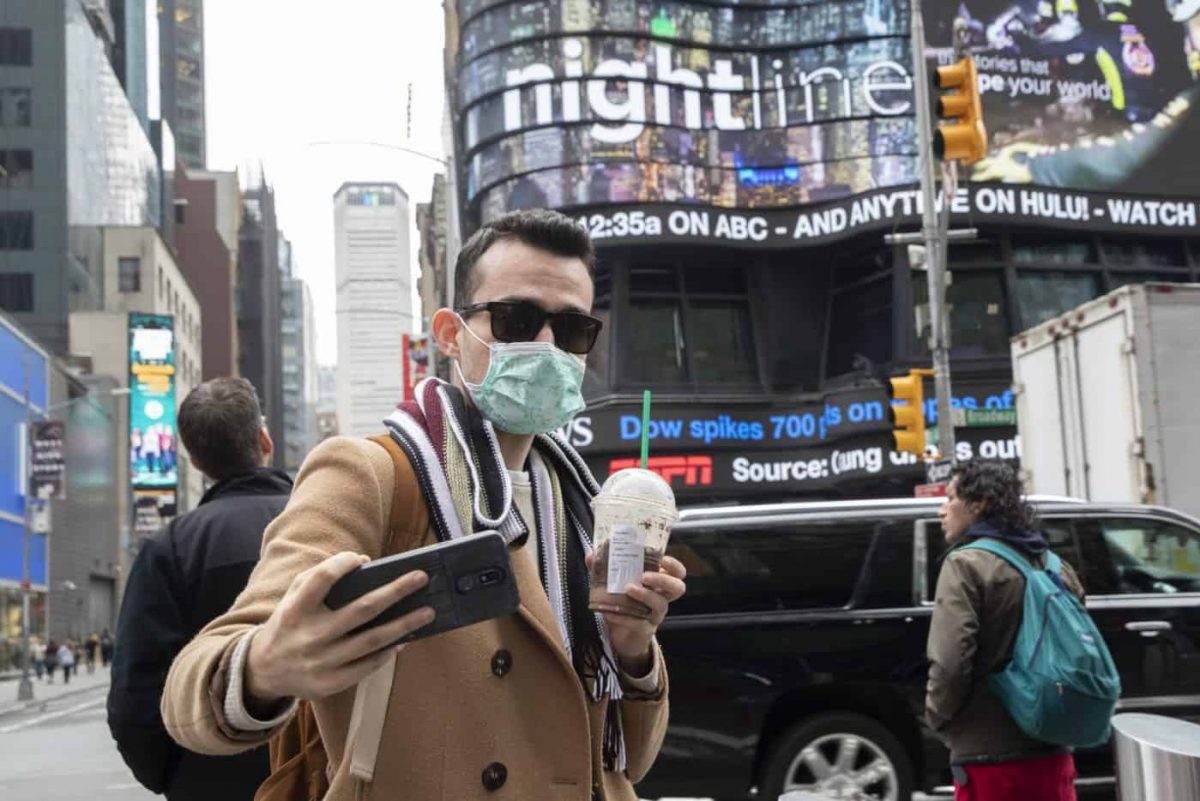 The mayors of New York City and Los Angeles, the two largest cities in the United States, on Sunday said they were ordering restaurants, theaters, bars and movie houses closed in an effort to slow the spread of the coronavirus.

Any restaurant, bar or cafe selling food will only be able to do so via delivery or take-out, officials said.

“The virus can spread rapidly through the close interactions New Yorkers have in restaurants, bars and places where we sit close together,” said New York City Mayor Bill de Blasio. “We have to break that cycle.”

Both mayors said they were not making their decisions lightly.

New York City mayor Bill de Blasio said: “Our lives are all changing in ways that were unimaginable just a week ago,.

“We are taking a series of actions that we never would have taken otherwise in an effort to save the lives of loved ones and our neighbours.

“Now it is time to take yet another drastic step. The virus can spread rapidly through the close interactions New Yorkers have in restaurants, bars and places where we sit close together. We have to break that cycle.

US warns against events of more than 50

Health officials in the US are recommending that any events with 50 or more people be called off.

The US Centers for Disease Control on Sunday said over the next eight weeks, any such gatherings should be either cancelled or postponed.