No cause of death has yet been given for Du Wei, 58, but police in Tel Aviv are investigating. 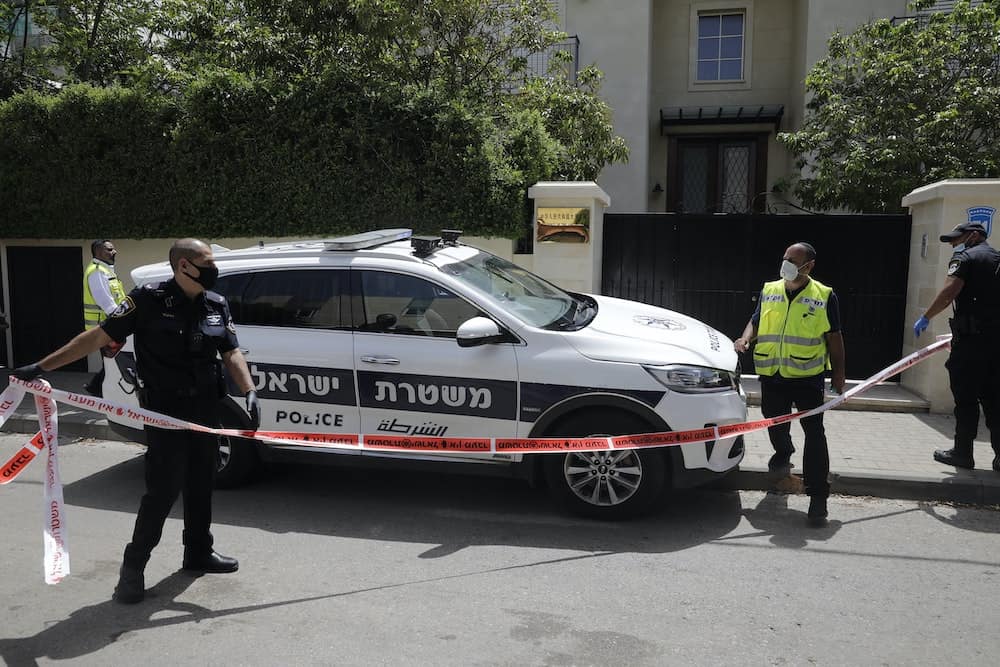 The Chinese ambassador to Israel has been found dead in his home north of Tel Aviv.

Du Wei, 58, was appointed envoy in February in the midst of the coronavirus pandemic. He previously served as China’s envoy to Ukraine.

Israel’s Foreign Ministry gave no cause for his death, but said police are investigating.

He is survived by a wife and son, both of whom are not in Israel.

The ambassador’s death on Sunday comes just two days after he condemned comments by visiting US Secretary of State Mike Pompeo, who denounced Chinese investments in Israel and accused China of hiding information about the coronavirus outbreak.

A long-awaited report from an official Hong Kong police watchdog group issued said officers used force only in response to threats to their safety during months of anti-government protests last year.

Police fired live rounds on 12 occasions when they “had reasonable suspicion of lethal force” being used or prepared against them, the Independent Police Complaints Council said in the lengthy report.

Although described as independent, the council is appointed by Hong Kong chief executive Carrie Lam, leading critics to say it ultimately serves the interests of the pro-Beijing administration rather than civil society.

It has no investigative powers of its own.