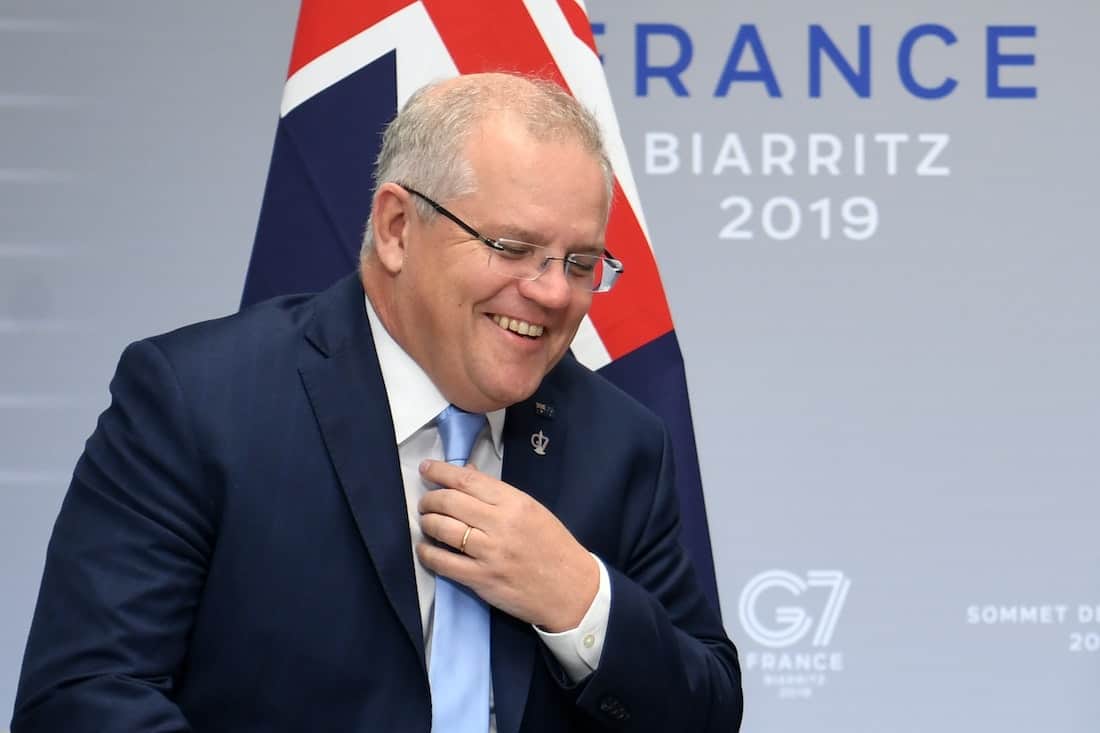 Australia’s prime minister has apologised to critics who accused him of denying the country’s history of slavery, as a state government announced it will remove a former Belgian king’s name from a mountain range as part of a global re-examination of racial injustice.

PM Scott Morrison had defended the legacy of British explorer James Cook, who in 1770 charted the site of the first British penal colony in Australia, which became present-day Sydney.

Mr Morrison, who represents the Sydney electoral district of Cook in parliament, described the British naval hero on Thursday as “very much ahead of his time”, and urged people calling for the district to be renamed to “get a bit of a grip on this”.

“While slave ships continued to travel around the world, when Australia was established… it was a pretty brutal place, but there was no slavery in Australia,” he told Sydney Radio 2BG.

But he made a rare apology on Friday after critics pointed out that tens of thousands of South Pacific islanders were forced to labour on Australian sugar cane plantations in the 19th century and Australian indigenous people were forced to work for wages that were never paid.

“My comments were not intended to cause offence and if I did, I deeply regret that and apologise for that,” Mr Morrison said on Friday, adding that slavery was not lawful in the original Sydney colony.

While he was seeking public restraint in re-evaluating historical figures in response to George Floyd’s death at the hands of Minneapolis police, the Western Australia state government announced it will rename the King Leopold Ranges in Australia’s north west.

State lands minister Ben Wyatt, an indigenous Australian, described the Belgian as an “evil tyrant” who should not be honoured.

The announcement came after a statue of the monarch, who forced many people into slavery in Congo, was defaced and removed from the Belgian city of Antwerp.

Mr Morrison’s denial of Australian slavery came as a second blow to many indigenous Australians after he expressed gratitude following Mr Floyd’s death that Australia did not share the US problem of police violence against the black population.

Aborigines account for 2% of Australia’s adult population and 27% of its prison population, with more than 340 indigenous Australians dying in police or prison custody in the past three decades.

A statue of Cook in a Sydney park was a focus of anti-racism protesters in Sydney on Friday.

A cottage built by Cook’s parents in England in 1755 that was moved to the Australian city of Melbourne in the 1930s has also been targeted by activist vandals.