"What happened... was an insurrection, incited by the President of the United States," Romney said. 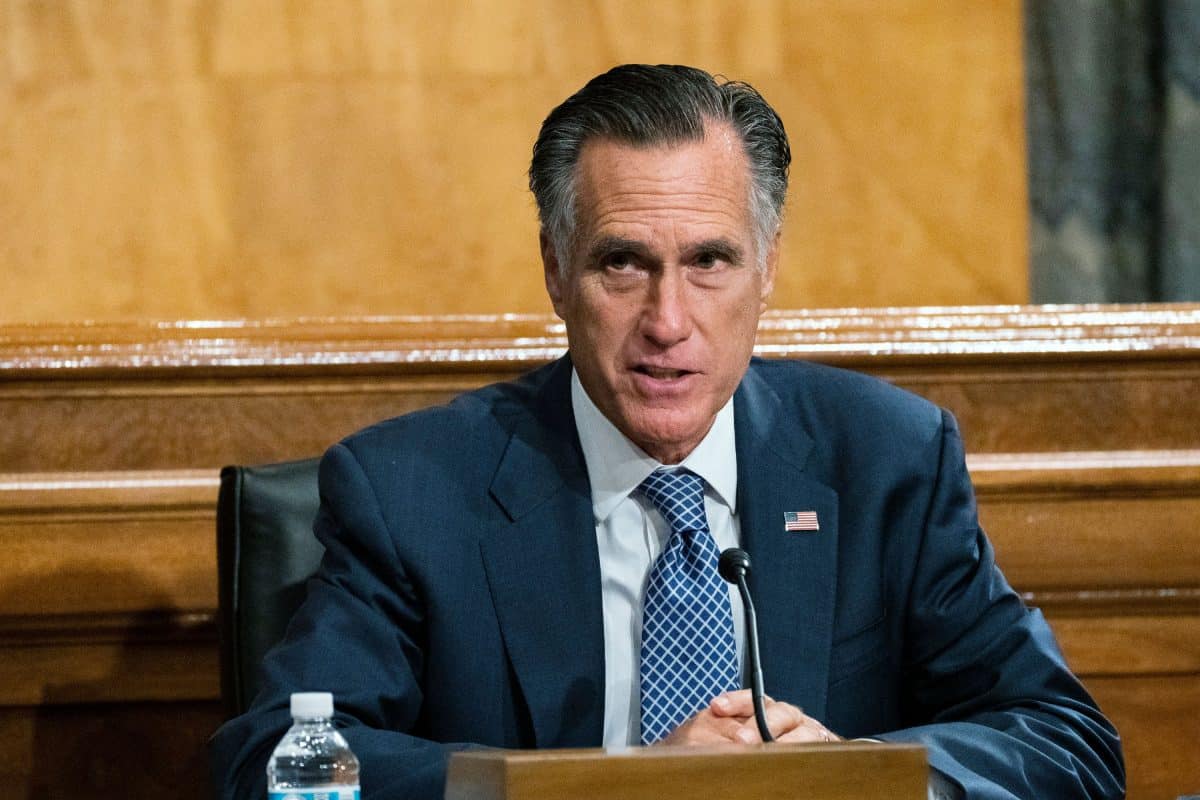 Mitt Romney – the Republican senator and former presidential candidate – angrily hit out at Donald Trump for inciting an “insurrection” against the government of the United States in a stinging speech on the Senate floor on Wednesday night.

Hours after he had been hounded by Trump supporters as he waited to board a flight to Washington, Romney – who was the only Republican senator to vote to impeach the president last year – took aim at Senate colleagues “who continue to support his dangerous gambit”.

The likes of Senators Josh Hawley and Ted Cruz – who voted against certifying Joe Biden’s election victory even after the shocking attack on the Capitol – “will forever be seen as being complicit in an unprecedented attack against our democracy”.

Romney said: “We gather due to a selfish man’s inured pride. And the outrage of supporters who he has deliberately misinformed for the past two months – and stirred to action this very morning.

“What happened… was an insurrection, incited by the President of the United States.”

Watch his dramatic intervention below.