"My most fervent wish is that I will not be replaced until a new president is installed." 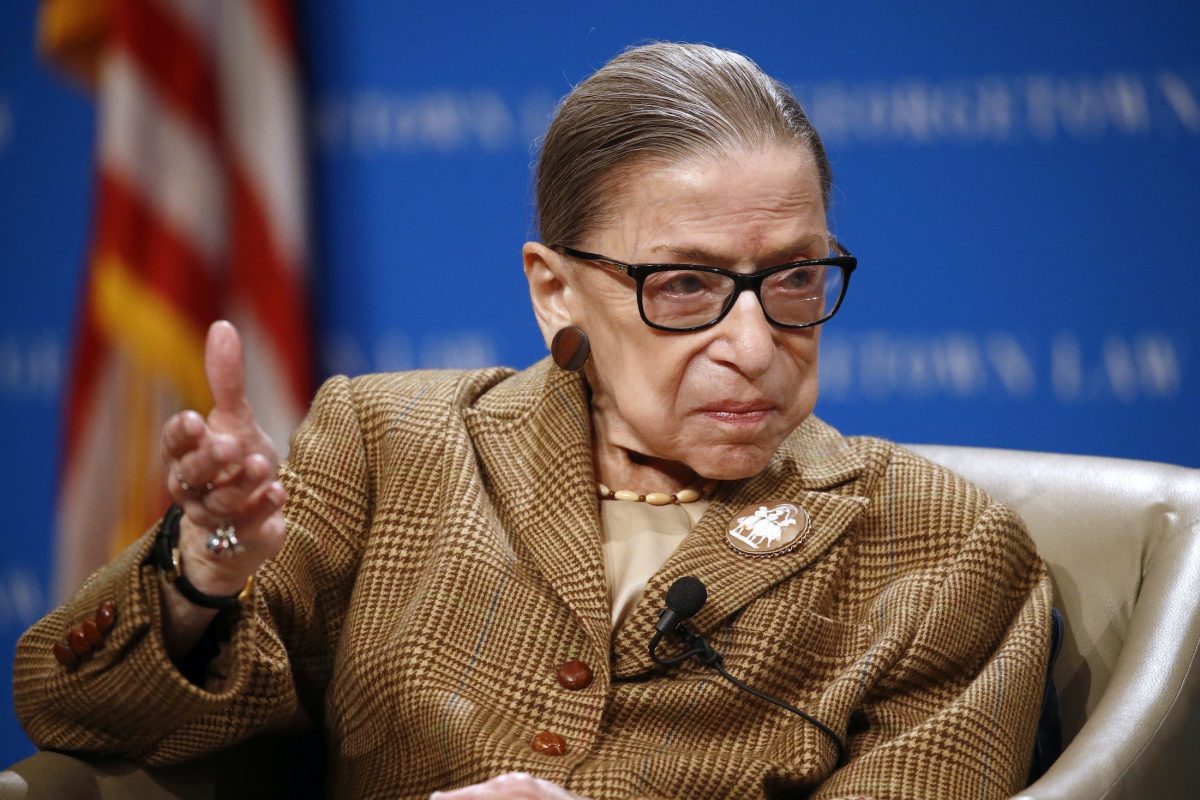 “My most fervent wish is that I will not be replaced until a new president is installed,” Justice Ruth Bader Ginsburg told her granddaughter in the days before her death, NPR reported.

Her death just over six weeks before US election day is likely to trigger a fierce battle over whether President Donald Trump should nominate her replacement at the highest court in America, or if the seat should remain vacant until the result of the race in November against Democratic challenger Joe Biden is known.

The US senate majority leader Mitch McConnell said senators will vote on Mr Trump’s choice to replace Ms Ginsburg, even though it is an election year.

Ginsburg’s death is an opportunity for Trump. With a new seat on the court vacant so close to the election, he can make a song and dance about his legacy and his future promises by installing an extreme conservative.

The court’s second female justice died from complications from metastatic pancreatic cancer, though she made few concessions to age and recurrent health problems in her latter years.

In her final years on the court, Ms Ginsburg was the unquestioned leader of the liberal justices, as outspoken in dissent as she was cautious in earlier years.

Ms Ginsburg graduated from law school in 1959 and faced the triple bogey of looking for work as a woman, a mother and a Jew.

Forty years later, she noted that religion had become irrelevant in the selection of high-court justices and that gender was heading in the same direction, though when asked how many women would be enough for the high court, Ms Ginsburg replied without hesitation: “Nine.”

She was nominated for her position on America’s highest court by former president Bill Clinton in 1993.

She was a legend to many and tributes have been sent from some of the most prominent figures in the world.

Here are some of the top reactions

In 2010, Ruth Bader Ginsburg found a letter amongst her late-husband’s belongings, written a week before he died.

Is that you crying, it’s not me crying….