It is believed the woman fell from one ride onto the base of another nearby attraction at a travelling fairground yesterday evening. 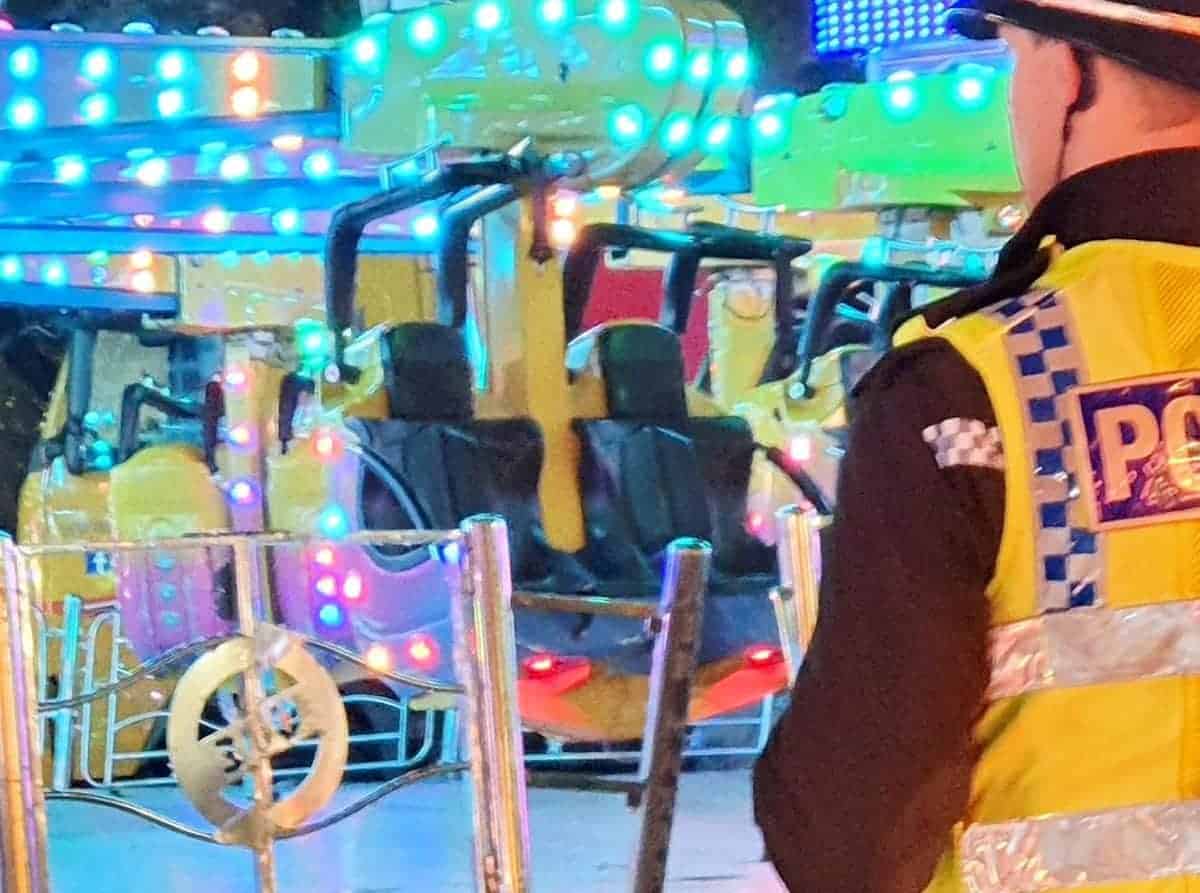 A woman has been seriously injured after falling from a Hull Fair ground ride and smashing into a teenager.

It is believed the woman fell from one ride onto the base of another nearby attraction at a travelling fairground yesterday evening.

The teenage boy, who was on the ground, also received minor injuries, police said.

The two rides, at Hull Fair in East Yorks., have been closed as cops and health and safety bosses investigate what happened.

Chief Inspector Paul Kirby, Tactical Commander at Humberside Police said: “A woman has sadly been seriously injured this evening at Hull Fair and taken to hospital by ambulance.

“We do not believe her injuries are life threatening or life changing.

“A teenage boy was struck by the woman as she fell. He thankfully only sustained minor injuries.

“We have very well established plans in place with the council for any incident like this at the fair, and I want to thank everyone for their patience while we deal with this.

“I am appealing for anyone who might have seen what happened, or who has any video footage of it to contact us.”

Hull Fair is one of the largest travelling fairs in Europe and is an annual attraction in the port city that attracts thousand of visitors.

In 2002, a 17-year-old student was serious injured when she fell from a ride that was not properly fastened.

In 2017, a fault with the Power Tower ride at Hull Fair left more than thirty riders trapped around 7 ft in the air for five hours