Paulette Wilson, who died unexpectedly aged 64 on Thursday, was a “precious gem” who was “broken by the Government”, according fellow campaigner Patrick Vernon 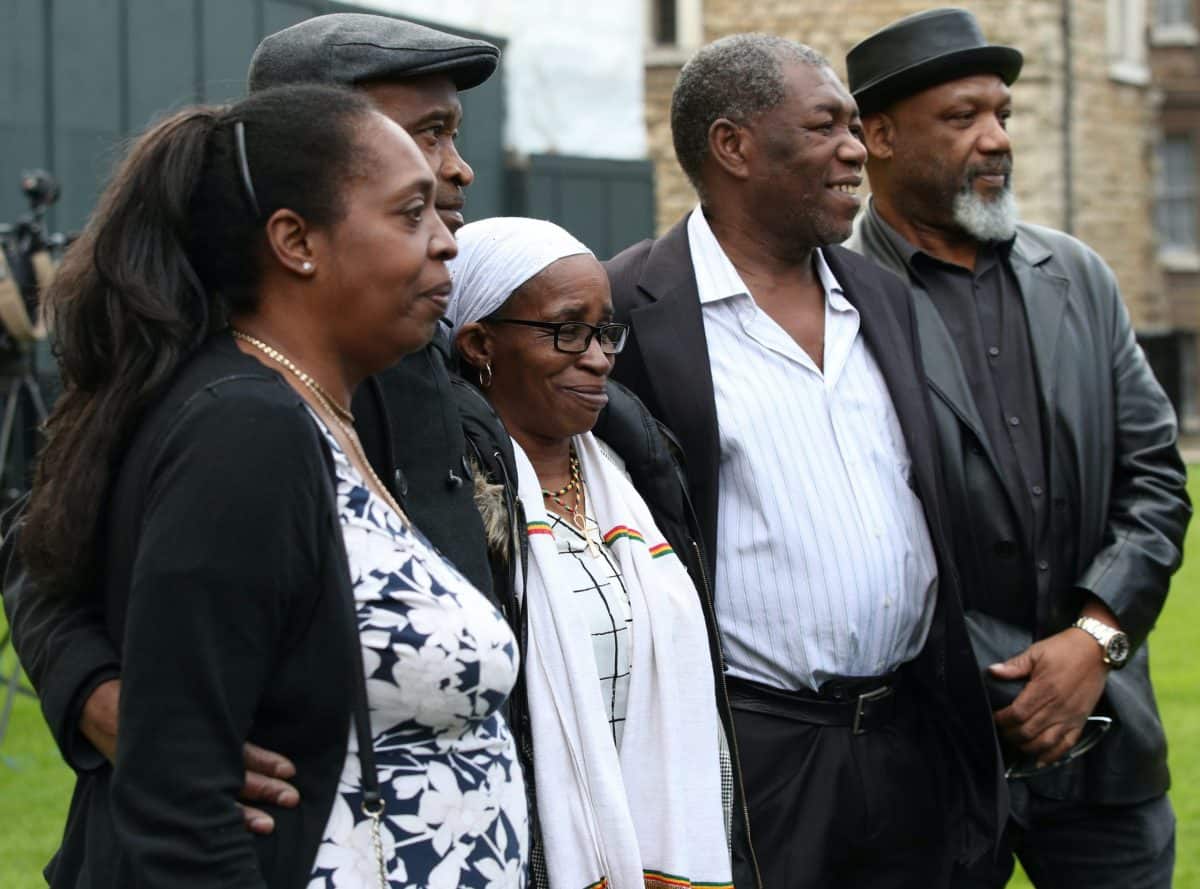 A Windrush campaigner has died “a broken woman” – just a month after delivering a petition to Downing Street calling for action to address the failings that led to the scandal.

Paulette Wilson, who died unexpectedly aged 64 on Thursday, was a “precious gem” who was “broken by the Government”, according to family friend and fellow Windrush campaigner Patrick Vernon.

Ms Wilson from Wolverhampton came to Britain from Jamaica aged 10 in the late 1960s and spent two years under the threat of deportation. She spent some time in a detention centre before being told she could stay in the UK in 2017.

Mr Vernon was with Ms Wilson last month when they delivered a petition to Downing Street signed by more than 130,000 people calling for action to address failings, as well as demanding swift compensation payments for victims.

He described a tweet posted by Home Secretary Priti Patel as “rubbish” and predicted there will be a lot of anger in the community.

Ms Patel’s tweet said: “Deeply saddened by the passing of Paulette Wilson who dedicated her last years to highlight the terrible injustices faced by the #Windrush generation.

“Together we must continue on her mission to right the wrongs.”

Mr Vernon said: “By the end of today, there’s going to be so much anger in the community about how she’s been treated. She was like a gem, a precious gem, who got broken by the Government.”

Reflecting on what Ms Wilson was like, he said: “She was young at heart. She had a young spirit. She was was lively. She was fun. But with that fun there was sadness, because her spirit was broken. The Government broke her down.

“They took away her humanity, her dignity, her self-respect. And she was trying to build it up again but it was difficult because she had not been sorted out by compensation.

“And there’s lots of people in her situation, in the same boat as her.”

He added: “It’s just outrageous. I just hope that … basically, what needs to happen is that the compensation scheme needs to be removed from the Home Office because they’re not fit to run that scheme.”

Windrush campaigner Michael Braithewaite, who was also among the group delivering the petition to Downing Street last month, described Ms Wilson as “a lovely little lady”, adding: “It’s so sad, it’s so so sad.”

A statement from Ms Wilson’s daughter Natalie Barnes, reported by the BBC and The Guardian, said: “My mum was a fighter and she was ready to fight for anyone. She was an inspiration to many people. She was my heart and my soul and I loved her to pieces.”

At the time, Ms Wilson told BBC Breakfast an apology from then-home secretary Amber Rudd was “a good thing” but said: “What about all the other people who were sent away before my case became big?”

She added: “It’s just upsetting to think that an ordinary person like me could go through something like that. I’m still going through hell at the moment.

A report published in March found the Windrush scandal – in which people with a right to live in the UK were wrongfully detained or deported to the Caribbean – was “foreseeable and avoidable”, with victims let down by “systemic operational failings” at the Home Office.

Official figures published in May revealed less than 5% of claims made under a compensation scheme for victims have been paid out.

Related: Windrush victims could die before getting compensation payouts