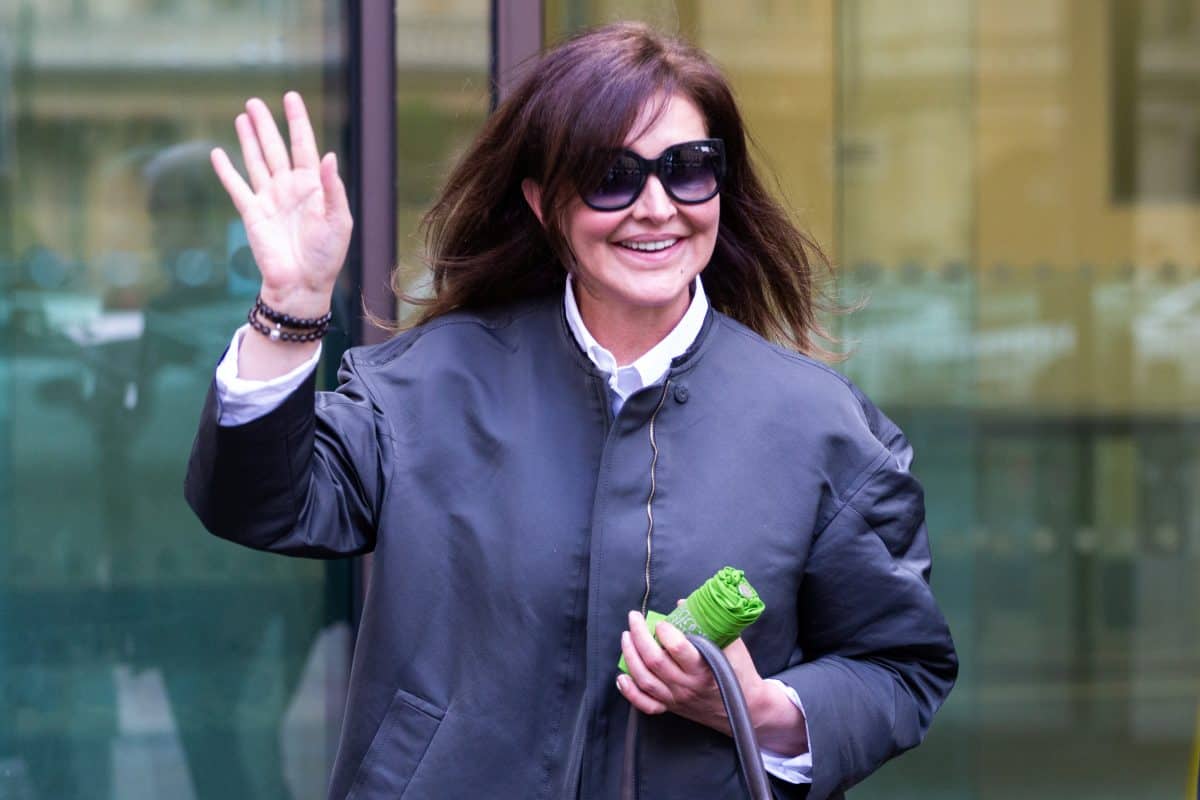 The wife of a disgraced Azerbaijani banker who splurged £16m in Harrods has been told she will have to tell investigators where their huge sums of money came from.

Zamira Hajiyeva, 56, spent the cash – believed to be the plunder of a massive fraud – over a decade at the luxury department store unnoticed.

But the National Crime Agency, Britain’s answer to the FBI in the US, was granted the unexplained wealth order (UWO) in relation to an investigation into an £11.5m home in south west London.

The UWO demanded that she explain where the money came from and was later replaced by two UWOs.

She was the first person ever to be hit with the legislation.

The mum-of-three used 54 credit cards, including many linked to the bank account of her husband, Jahangir Hajiyev, former Chairman of the International Bank of Azerbaijan , who was jailed for financial crimes.

She is said to have embezzled £15million from the bank.

Hajiyev resigned from his post in 2015 and was arrested in December that year on charges of misappropriation, abuse of office, fraud, and embezzlement.

He was convicted in October 2016 and ordered to pay back $39m and is now serving a 15-year prison sentence in his home country.

Hajiyeva was “arrested” in her absence in June 2018 by the Azerbaijani police.

In September she faced extradition for alleged embezzlement but was kept in the UK after a judge decided she would not receive a fair trial in her home country.

At that hearing at Westminster Magistrates’ Court Hajiyeva’s solicitor claimed that she has spent money by fraud but didn’t realise she was doing it.

At the High Court today, a judge announced he was dismissing her appeal against the order.

In the hearing, which lasted just 30 seconds, Lord Chief Justice Ian Burnett said: “The appeal will be dismissed.

Sarah Pritchard, Director of the NCA’s National Economic Crime Centre, said: “This is a significant result which is important in establishing Unexplained Wealth Orders as a powerful tool helping us to investigate illicit finance generated in, or flowing through, the UK.

“As a new piece of legislation we anticipated that there would be legal challenge – we are pleased that the court has upheld the case today.

“It will set a helpful precedent for future UWO cases.”

Andy Lewis, Head of Asset Denial at the NCA, said: “Unexplained Wealth Orders, and other asset denial tools such as Account Freezing Orders, are hugely powerful tools that are enabling us to investigate illicit finance and discourage it happening in the first place.

“We will continue to seek opportunities to use these orders to tackle illicit finance and fight serious and organised crime.

“We are ultimately looking for Mrs Hajiyeva to comply with the original order of February 2018 to explain the source of the funds used to purchase her property, pending any further right of appeal that may granted.”