Well that's A LOT of anger for a Sunday afternoon, isn't it? The new Dr Who is officially a trailblazer - but it's all too much for some folk. 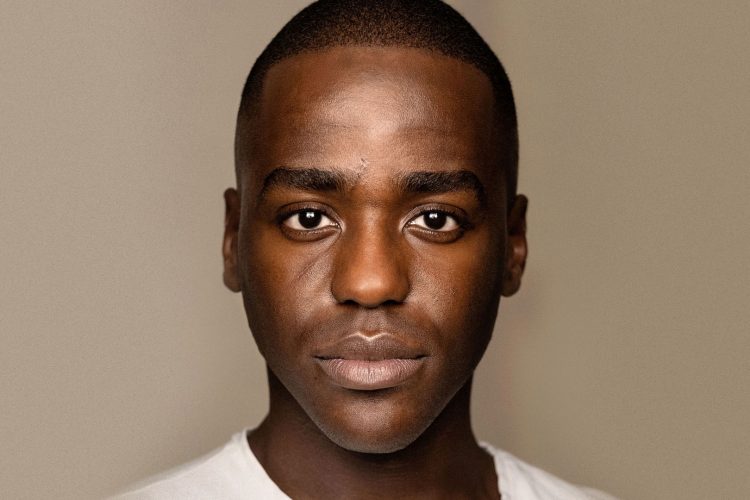 The best Dr Who announcements are the ones that cause heads to fall off left, right, and centre: On Sunday, the long-running BBC sci-fi series confirmed that the 14th incarnation of The Doctor would be played by Ncuti Gatwa.

Who is the new Dr Who? Ncuti Gatwa gets the nod

The 29-year-old made a name for himself in the Netflix smash Sex Education. He’s gone from strength to strength in the past few years, and Gatwa also holds the distinctions of being the first black actor – and the first queer actor – to play the titular character.

So, of course, that’s enough to cause something of a meltdown amongst the right-whingers…

Martin Daubney, the Deputy Leader of the Reclaim Party – and essentially Laurence Fox’s right-hand man – led the way, saying that the show has become ‘unwatchable, woke dross’. Top marks for originality there, Martin.

GB News Presenter Calvin Robinson took a similar line of attack, and even cranked it up a gear by labelling Dr Who as ‘awful social justice warrior nonsense’. All this for a fictional time-travelling alien, eh?

“More box-ticking! Of course the new Doctor had to be black. Tokenistic gimmick from the BBC. The show has gone entirely woke under Chris Chibnall. Absolutely awful social justice warrior nonsense, unwatchable. Hopefully, Russell T Davies can pull it back on track.”

Ncuti Gatwa will step into the TARDIS

However, Mr. Reliable himself Darren Grimes took the gold medal for the biggest tantrum. He had to delete one Tweet on the matter, before following it up with a rambling rant about the BBC itself. The conservative commentator didn’t hold back:

“Even if the new Dr Who has been offered the role because he’s the best person… the sad reality is that years of tokenistic diversity-first policies have convinced a nation that ‘best person for the job’ is no longer BBC policy.”

Alas, amid the hot-air, Ncuti Gatwa is beaming with his new role. The historic decision to cast him as The Doctor has been warmly welcomed by fans of the show, and Gatwa himself has vowed to make the character his own going forward.

“I’ve known since February and it’s been tricky to keep it quiet! It feels amazing, this is a true honour. The role is an institution, this means the world to me. I’m going to do my own thing… I’m very excited to join this family.”