They could be deadly

by Jess Young
in News 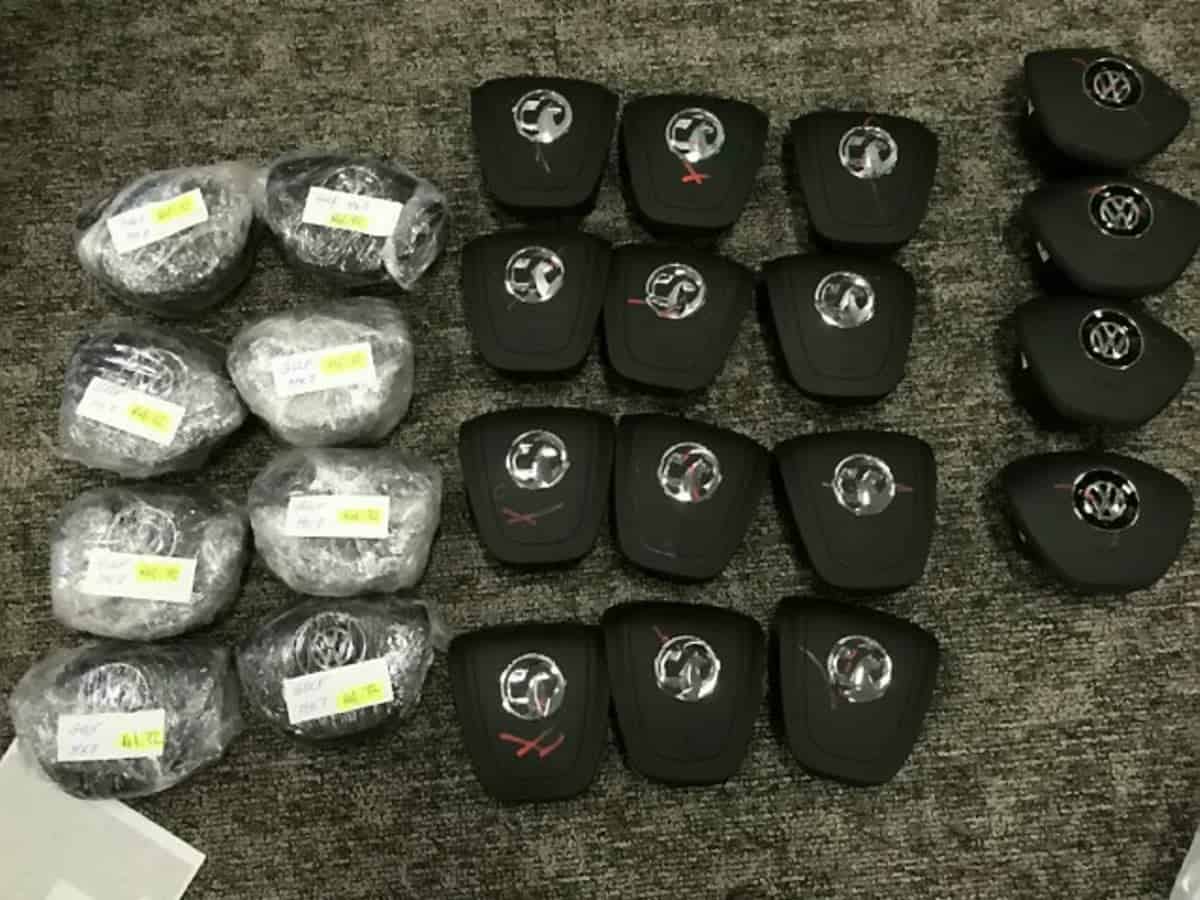 A wheeler dealer sold potentially deadly counterfeit airbags which may have been installed in hundreds of cars.

Tests by experts at Honda revealed the parts might not have activated properly in a crash – and had the potential to cause deadly injuries.

Czernik, from Poole, Dorset, was handed a five month jail sentence suspended for one year after admitting offences under the Trade Marks Act.

Motorists who bought the dodgy parts have also been warned to get their vehicles checked out immediately. 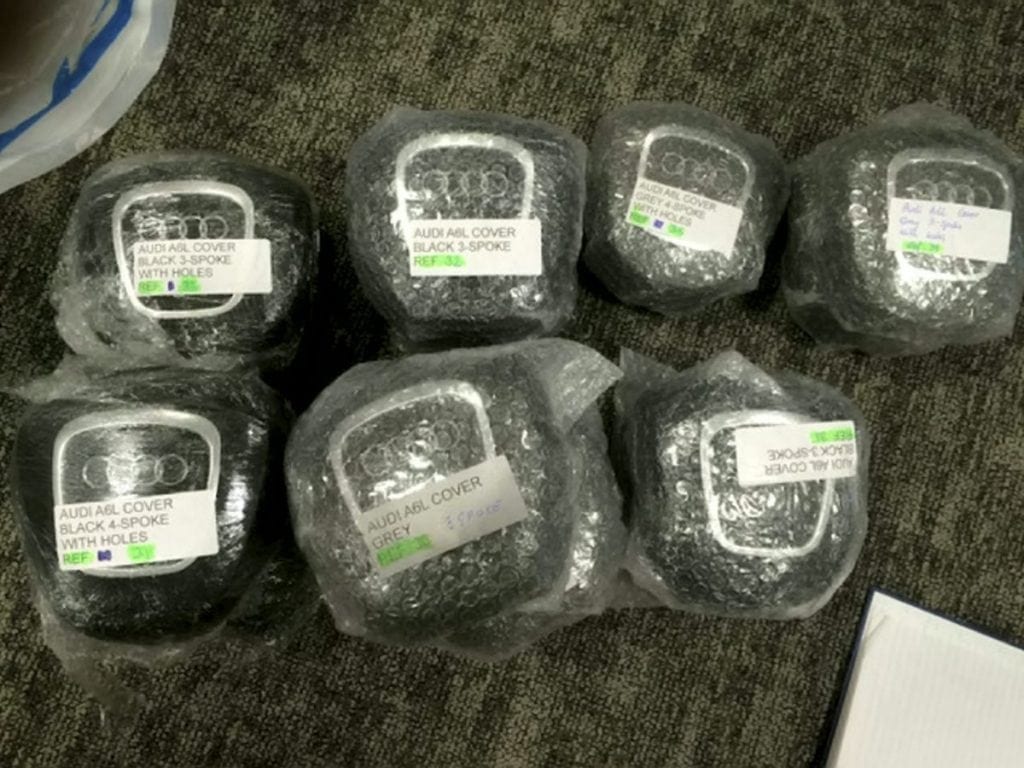 Detective Sergeant Kevin Ives, from the City of London Police, said: “Czernik has put drivers at risk of serious injury and death by selling counterfeit airbags and covers.

“We have worked tirelessly for more than two years to ensure the successful prosecution of Czernik.

“This investigation sends a strong message to anyone selling dangerous counterfeit goods that they too could end up in Czernik’s position.

“The dangers of buying counterfeit goods should not be underestimated.

“With potentially shocking implications for public safety, it’s vital that you are extra careful and check where you are buying goods from.”

Czernik’s home was raided on February 18 2016, when cops found more than 190 airbag covers.

A variety of airbag parts were seized, including mechanical springs and counterfeit airbag assemblies bearing the names of major brands.

Safety experts at Honda who tested the parts discovered they did not meet any recognised safety standards and could be potentially deadly.

Managing Director of Honda Motor Europe’s UK subsidiary, Dave Hodgetts, said: “The safety of customers is of paramount importance, and we aim to eliminate counterfeiting.

“We strongly recommend any modification to the airbag systems of our cars be undertaken by a trained technician in an official dealership.

“If customers are concerned, they should visit their local dealership.”

Czernik was charged on February 16 2017 for selling goods likely to be mistaken for a registered trade mark under the Trade Marks Act.

Other airbag covers deemed not fit for sale by the manufacturer are also believed to have entered the supply chain.

Some 680 people have since been notified and advised to contact their car manufacturer to ensure their airbag is safe.

Czernik purchased the parts from suppliers in China and Poland and sold them on using an online account with the username eu_trading.

He pleaded guilty to the offence on Monday, February 19 2018 at Inner London Crown Court and was also hit with 135 hours community service.

A confiscation hearing will take place at a later date.

“Czernik claimed that he thought the items he was selling were genuine but evidence put forward by the CPS showed that he had been buying the items from online selling sites in China.”

Ros Lynch, director of copyright and enforcement and the Intellectual Property Office, added: “I am proud of the IPO’s role in bringing this man to justice.

“The hard work of our partners in law enforcement, and the ongoing collaboration of the private sector in seeking out and stopping the sale of illicit goods, is vital.

“The UK has one of the best IP enforcement regimes in the world and will continue to pursue opportunistic criminals that seek out profit at the expense of consumer.”