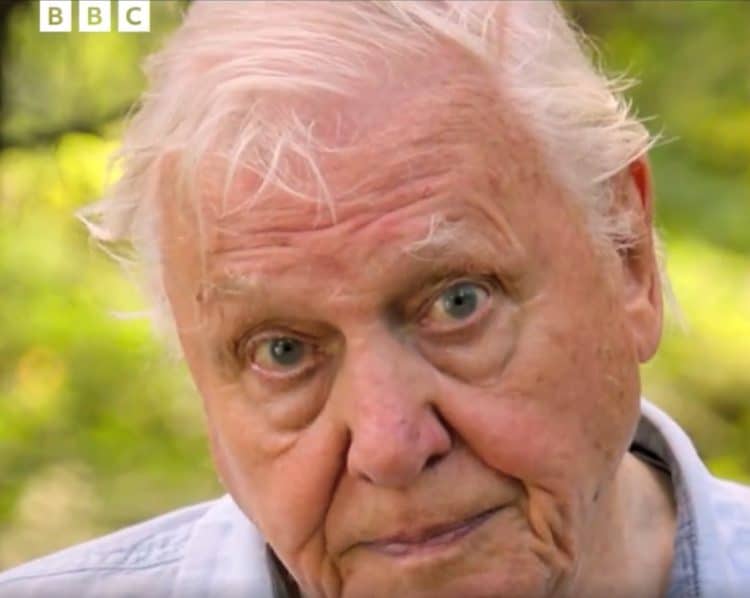 The BBC has looked to rally support after its future as the nation’s public broadcaster is put under threat.

Culture secretary Nadine Dorries has confirmed the BBC licence fee will remain at £159 for two years, until 2024, after which it will rise in line with inflation for the following four years.

It is believed that the licence fee freeze will leave the Beeb with an annual £285 million shortfall by 2027-28 which could have a “direct impact” on the broadcaster’s output across the whole of the UK.

Last month Dorries said the next announcement about the BBC licence fee “will be the last” as she indicated she wanted to find a new funding model after the current licence fee funding deal expires in 2027.

A number of alternative models for funding have been floated, including an opt-in subscription service similar to that used by streaming giants such as Netflix, the introduction of advertising, or a broadband levy.

In response to the growing pressure, the BBC Press Office has released a social media video to rally support.