The firm was given an ultimatum by West Midlands Mayor Andy Street. 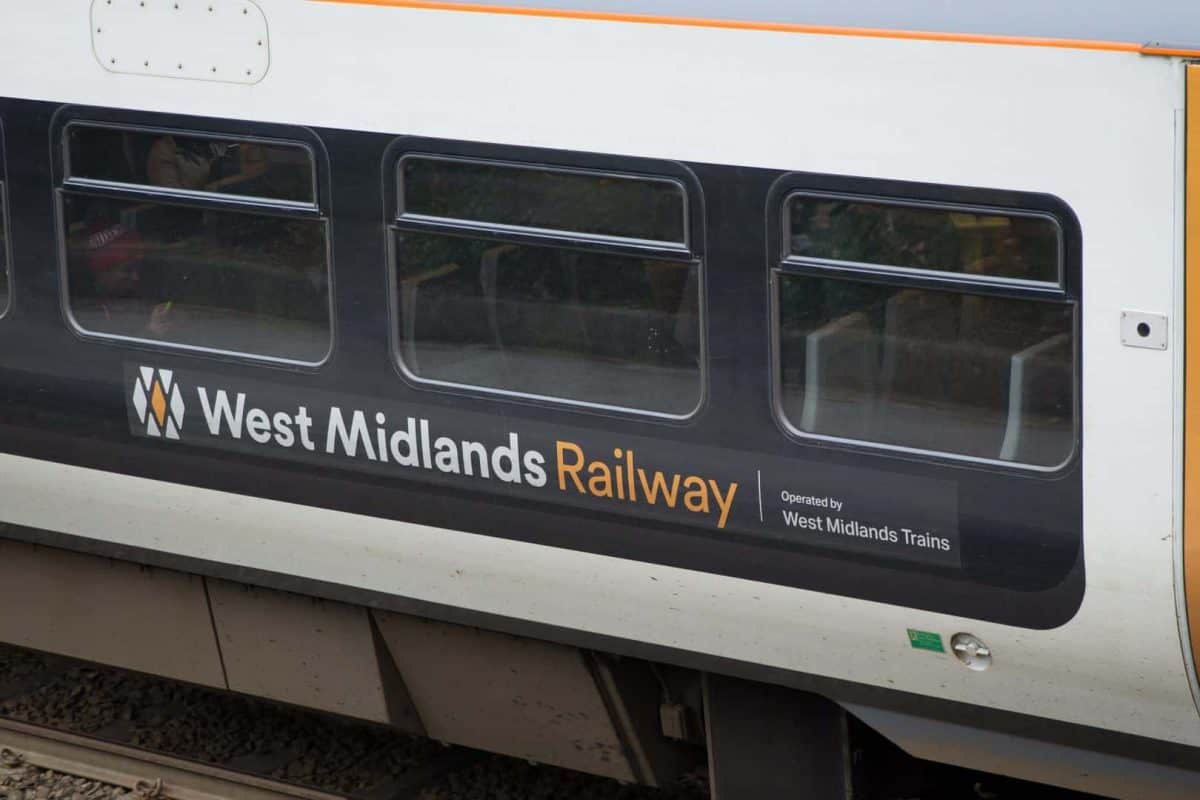 A “woeful” train company has been ordered to invest £20 million on improving its services for passengers.

Transport Secretary Grant Shapps has demanded West Midlands Trains (WMT) spend the money to address what he described as “endless delays and cancellations”.

The money will be invested in improving timetables, recruiting new train drivers to tackle staff shortages and compensating passengers.

It comes just weeks after West Midlands Mayor Andy Street issued an ultimatum to the firm, pledging to demand it be stripped of its franchise unless services improved.

Mr Shapps said: “One of my priorities is getting the trains to run on time, and as a commuter myself I understand all too well the frustration caused by endless delays and cancellations.

“West Midlands Trains have failed to fulfil their obligations – to their franchise agreement and, most importantly, to their passengers.

“The action we’re taking means they must invest in rapidly improving services, so that passengers have reliable, punctual trains they can rely on.”

Mr Street said WMT’s performance had improved since his ultimatum, but warned he still had “very serious concerns”.

He said: “West Midlands Trains’ performance at the back end of last year was absolutely woeful and it is only right – as I requested – that the firm must pay the price financially.

“I am also pleased to see this money will be re-invested locally to help restore the reliable service that passengers want and deserve.”

“I will not hesitate to ask for the franchise to be stripped if performance slips again,” he added.

WMT runs London Northwestern Railway and West Midlands Railway services, which have deteriorated since May last year as timetable changes to introduce more trains worsened the impact of disruption.

Another timetable change in December failed to improve performance in the short term.

The operator announced last month that it was replacing its managing director amid growing concern over the performance of its services.

We apologise to all our customers

Jan Chaudhry-van der Velde was succeeded by Julian Edwards, who had been a director at the firm since 2017.

Mr Edwards said: “Our performance in the second half of last year was simply unacceptable and we apologise to all our customers for this. Passengers can be assured we have developed a robust recovery plan which builds on our recent improved reliability.

“It is right we continue to compensate our customers and we will shortly confirm further discounts covering February half-term and beyond. This is on top of the season ticket and summer discounts we have already implemented.

“We have held detailed discussions with the West Midlands Mayor and others to ensure this extra investment – over and above our original £1 billion franchise commitment – benefits all our customers and restores the reliable rail service they deserve.

“We are fully focused on achieving this as quickly as possible. Every issue cannot be solved overnight and we thank our customers for their patience while we fix their service.”