"This should be played on all the news channels .. how much would it cost to play it during an ad break on GB News? £20?" 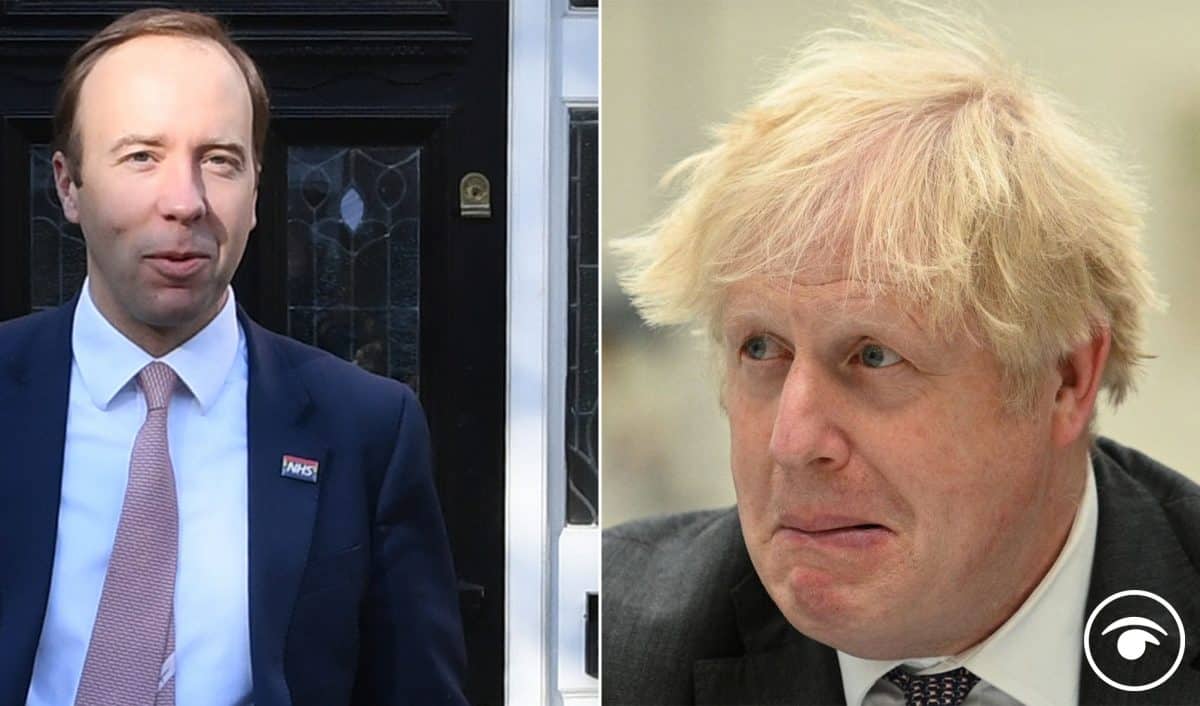 A video by the BBC’s Ros Atkins has been highly praised for forensically looking at how and when and why the Government delayed closing its border from India, to try and halt the spread of the new Delta variant, that is now spreading in the UK, with fears there is a third wave about to begin.

And another video, this time by Led By Donkeys, gives an even bleaker picture of how the Government has acted. The title ‘”Totally fucking hopeless.” How Johnson and Hancock gave us a third wave,’ probably gives it away.

It comes as surge testing is to begin in two parts of England, the UK’s Department of Health and Social Care has said. The county of Cumbria, in the north-west, and the south London borough of Lambeth will see intensive testing and genomic sequencing from Saturday.

Everyone who lives or works in Clapham, Brixton or Stockwell, as well as West Norwood or Vauxhall in the capital is strongly encouraged to take a PCR test, whether they are showing symptoms of not. At the same time, everyone aged between 12 and 30 years who lives, works or studies in Cumbria is being encouraged to get tested.

A government scientific adviser has said a “third wave” of infections “is definitely under way”. Prof Adam Finn, a member of the Joint Committee on Vaccination and Immunisation (JCVI), told BBC Radio 4’s Today programme:

“It’s going up, perhaps we can be a little bit optimistic it’s not going up any faster, but nevertheless it’s going up, so this third wave is definitely under way. We can conclude that the race is firmly on between the vaccine programme, particularly getting older people’s second doses done, and the Delta variant third wave.”

The delay in the easing of COVID restrictions in England has raised questions about government decisions in April as cases surged in India. This is the story of the Delta variant. In 7 mins. Produced @mhosseini01 @tombrada1991 @ben_tobias https://t.co/utTLiVG7SK pic.twitter.com/TEaJWNbSlh

Now to the Led By Donkeys video ‘”Totally fucking hopeless.” How Johnson and Hancock gave us a third wave’, is a brutal assessment of how the Government has acted over the Delta variant.

The claims in the video suggest the Government’s dithering has left us to deal with another health emergency.

Our Prime Minister in action. pic.twitter.com/mYPcR9b7jL

"Totally fucking hopeless." How Johnson and Hancock gave us a third wave.pic.twitter.com/BrdS9K4Sai

Well he desperately needs a trade deal with India, so he doesn't want to upset the Indian Premier.

I challenge any Johnson supporter to watch this and try to defend his actions. This should be all over the BBC and MSM.

This should be played on all the news channels .. how much would it cost to play it during an ad break on GB News? £20?

Meanwhile, JRM calls Hancock, “the brilliant, the one and only successful genius who has been running health over the last 15 months”, adding that “he has done so much to make not only the country but the world safer”. WTAF?

30% of the way through and I’m already so angry I can’t finish watching it. #CriminalNegligence #DeltaVariant pic.twitter.com/Jbs4md04qE