A Conservative minister, Dr Phillip Lee, has quit his job over the way Theresa May is delivering Brexit Dr Lee also went against official party policy by saying that the government should “go to the people, once again” in a second referendum over the eventual Brexit deal that is agreed upon. The ex-justice minister said he is “incredibly […] 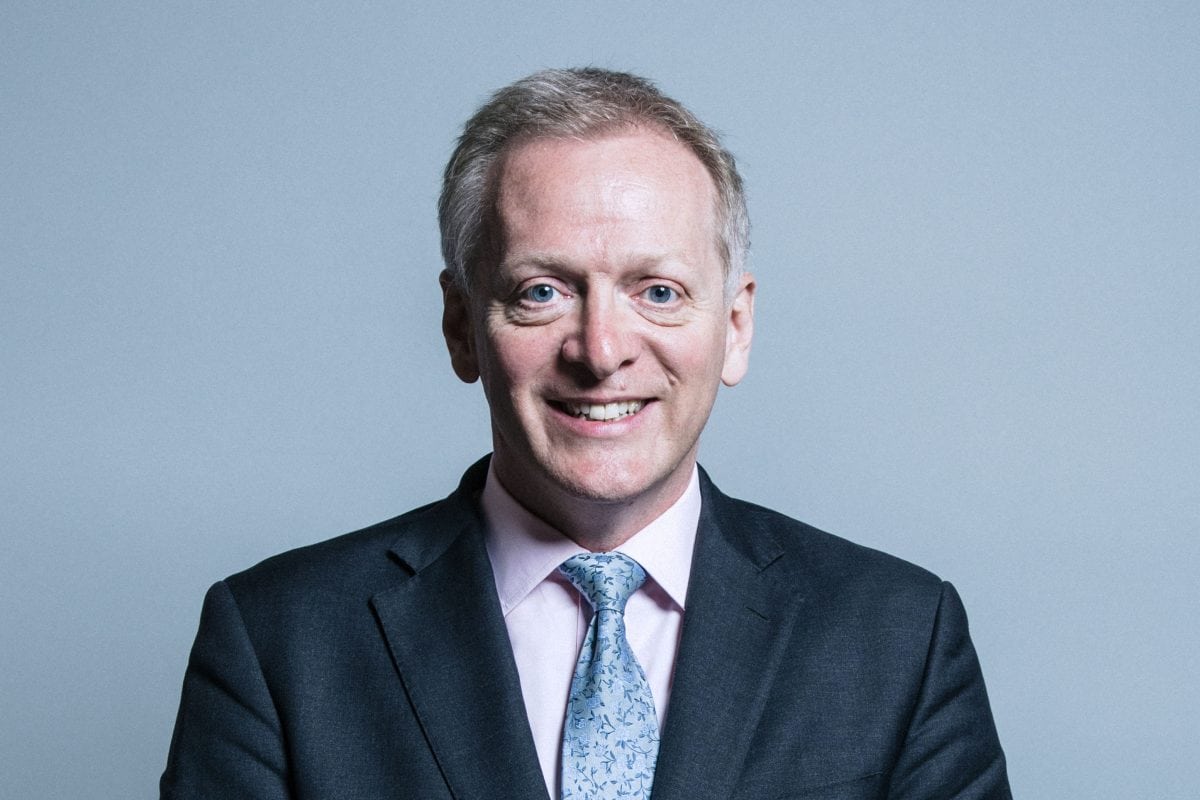 A Conservative minister, Dr Phillip Lee, has quit his job over the way Theresa May is delivering Brexit

Dr Lee also went against official party policy by saying that the government should “go to the people, once again” in a second referendum over the eventual Brexit deal that is agreed upon.

The ex-justice minister said he is “incredibly sad” to be leaving his job, but argued that he could “better speak up” for his constituents on EU withdrawal once off the government payroll.

He took to Twitter to defend his decision, he tweeted: “If, in the future, I am to look my children in the eye and honestly say that I did my best for them I cannot, in all good conscience, support how our country’s current exit from the EU looks set to be delivered.”

Then he shared this message on the social media platform: “When MPs vote on the House of Lords’ amendments to the EU Withdrawal Bill I will support the amendment which will empower Parliament to reject a bad deal and direct the Government to re-enter discussions. For me, this is about the important principle of Parliamentary sovereignty.

“Then, when the Government is able to set out an achievable, clearly defined path – one that has been properly considered, whose implications have been foreseen, and that is rooted in reality not dogma – it should go to the people, once again, to seek their confirmation.”

He has been the Member of Parliament (MP) for Bracknell since winning the seat at the 2010 general election.

UPDATE: The Telegraph are reporting that privately four more Conservative ministers are prepared to resign if Philip Lee’s “warning shot” is not heeded.