'The audacity of the things men say to me never ceases to amaze me', she said after the incident. 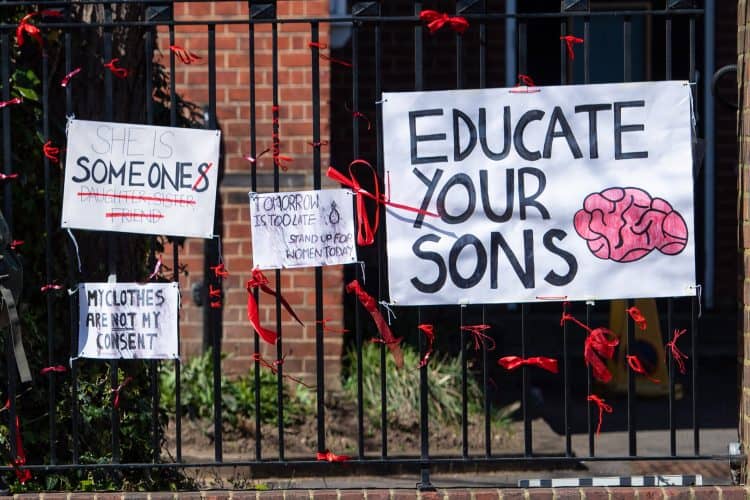 A video of a reporter being harassed has caused a stir on social media, with several people saying it illustrates the level of torment females face on a day-to-day basis.

The clip shows US news reporter Brianna Hamblin being harassed by a man as she tries to do her job for Spectrum News.

The stranger – who doesn’t appear on camera – starts by saying “beautiful as hell.”

He then quickly escalates his sickening comments, saying: “You see that’s why I can’t be left alone with a Black woman, or a mulatto chick. ‘Cause I can’t stand these f***ing white girls,” he says.

“Alright. We are done here,” the reporter then says, attempting to shut him up. “Have a great rest of your day.”

“You are sexy as f***,” the man then adds before finally walking away.

In her thread, regarding the incident, the reporter wrote: “Being hit on and harassed as a woman, especially as a woman reporter out in the field, happens so often you learn how to roll with it or ignore it.

“This time it happened to be recorded only seconds before my hit. There are A LOT of things wrong with this.”

WARNING: CRUDE LANGUAGE
Being hit on and harassed as a woman, especially as a woman reporter out in the field, happens so often you learn how to roll with it or ignore it. This time it happened to be recorded only seconds before my hit. There are A LOT of things wrong with this. pic.twitter.com/5Ok58Vm7e0