WATCH: Presenter has Tory MP squirming when asked what his credentials are

BBC presenter Charlie Stayt asked: "What are your credentials for being policing minister?" 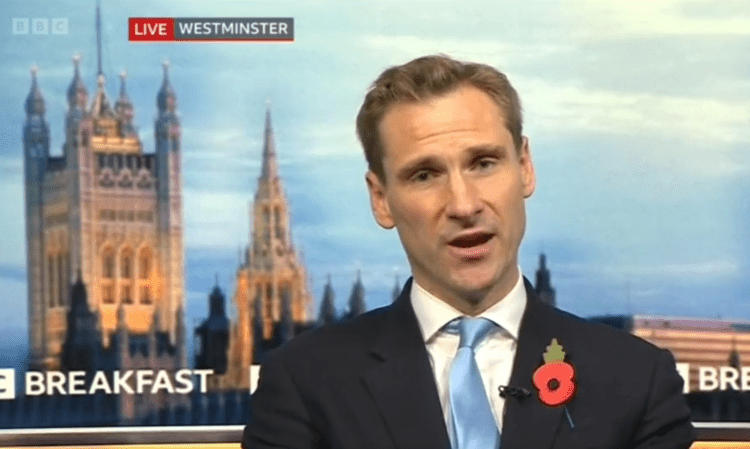 The policing minister appeared on BBC Breakfast this morning to discuss the ongoing migrant crisis.

The presenter asked: “Why, Mr Philp, are we not able to speak to the home secretary today, given that she visited the site yesterday?”

After giving his reasons, the presenter then asked his credentials for being in his role.

“As you mentioned, you are the policing minister,” Stayt remarked. “Are you new to that role? Is it 10 days into that job?

“Trust is very important in government as you know, it’s our first time speaking to you in that role, what are your credentials for being policing minster?” Stayt asked before Philp listed his ‘experience’ – which is being a member of parliament for several years.

You can watch the video in full below: