"I can't believe the country is now at the point of having a Prime Minister who was on the reality TV show, Splash. Are all the Tories on glue?" 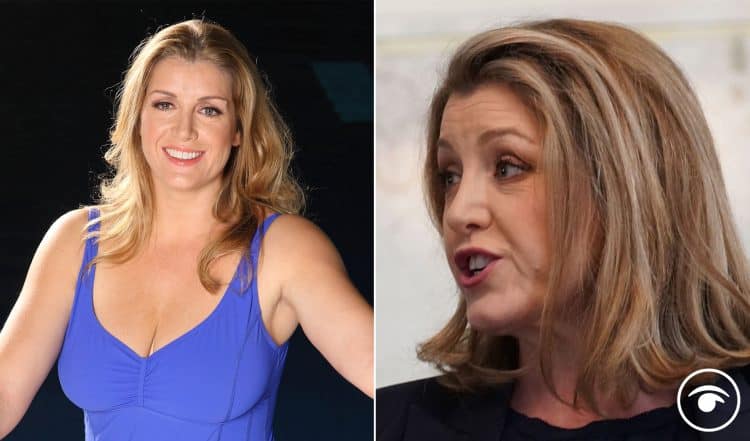 Penny Mordaunt has come under fire from allies of Liz Truss as the Tory leadership contest became increasingly bitter, but it’s a clip from a few years ago that has brought a light-hearted slant on the angry race to the top job.

The trade minister came second in the first round of voting, pushing Foreign Secretary Ms Truss into third place.

Former chancellor Rishi Sunak claimed the top spot but the battle to reach the final stage of the contest – which will see the two candidates chosen by MPs face a vote of the membership – is far from over.

But supporters of Ms Truss seized on a scathing attack on Ms Mordaunt from former Brexit minister Lord Frost.

He told TalkTV: “I am quite surprised at where she is in this leadership race. She was my deputy – notionally, more than really – in the Brexit talks last year.

“She wasn’t fully accountable, she wasn’t always visible. Sometimes I didn’t even know where she was. This became such a problem that, after six months, I had to ask the Prime Minister to move her on and find somebody else to support me.”

Not to be outdone by Nadine Dorries appearing on I’m a Celebrity once upon a time Penny appeared the TV show, Splash.

For those of you who missed it minor celebrities chucked themselves from great heights into a pool.

She bellyflopped in the pool but will she flop as a candidate to become PM?