"Your own side think you’re a joke. But you’re worse. You are dangerous in your failure to understand what you destroy," said one person after watching the video. 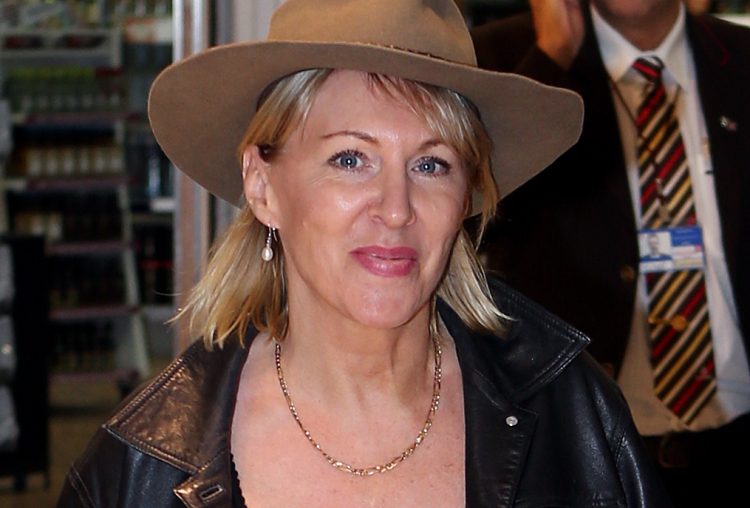 Nadine Dorries, who once ate an Ostrich’s anus on TV, has called out one of her own party’s MPs for “attention seeking behaviour”.

His response is epic, but first, we have Nadine’s comments.

Dorries was not happy with William Wragg MP.

He is one of a handful of Tory backbenchers to have said publicly they have submitted a letter to the chairman of the backbench 1922 committee, Graham Brady, calling for a no-confidence vote in Johnson’s leadership.

She said: “It is just attention-seeking behaviour from William Wragg who has been a constant critic of the prime minister, who delivered us the greatest majority since Margaret Thatcher.”

This response covers a small proportion of her non-stop media appearances.

He decided to tell the House what he thought about Nadine.

Wragg didn’t hold back and said: “I presume Nadine Dorries was wheeled out for the nations entertainment, rather than it’s edification… it was quite astonishing.”