"This should be given a flagship spot in the museum of client journalism," wrote Ava Santina. 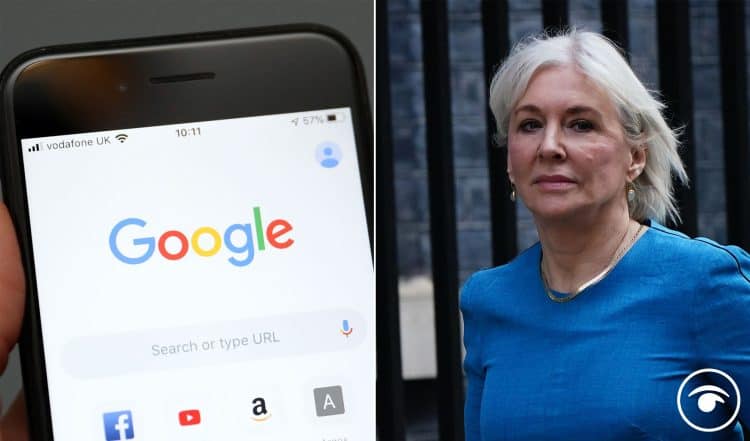 The Daily Mail has carried out some research that they claim proves that Google has a bias towards left-wing websites.

The paper looked at which news outlets’ articles were returned in last week’s top 11 most searched terms about Prime Minister Boris Johnson.

They claim they found that The Guardian came up 38 times in the search results and The Independent was cited 14 times. Yet the Daily Telegraph came up just four times, the Daily Express three times and MailOnline twice.

Nadine Dorries was quoted in the piece saying the analysis proved what many had feared.

‘I have raised the issue of bias and algorithms distorting democratic content and opinion with Google,’ she said. ‘They have promised to revert to me with evidence that this is not the case which I have yet to receive.

‘This evidence published by the Mail is fairly conclusive and tells us what many have suspected all along.

‘We are looking at how we can address unfair bias and distortion in the forthcoming digital competition bill.’

Dorries then took to Twitter and wrote: “We cannot allow technology to distort democracy and compromise our free and fair society. ⁦@DailyMailUK⁩ has undertaken its own research and the results are disturbing.”