“I have discovered, that to be a Muslim women, to be outspoken and to be left-wing is to be subject to this barrage of racism and hate. It’s to be treated by some as if I were an enemy of the country that I was born in. As if I don’t belong.” 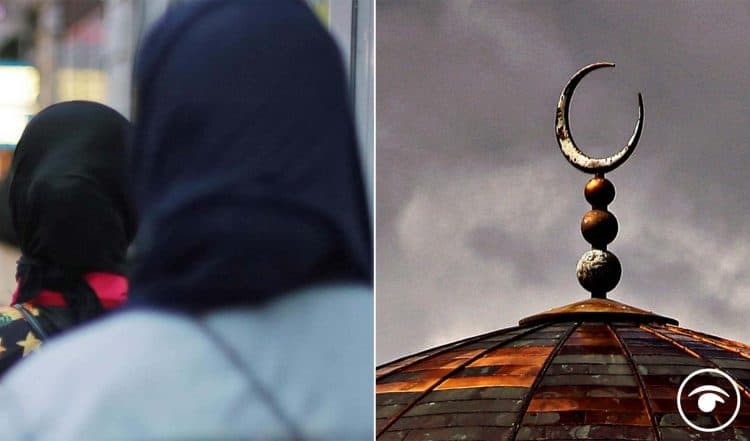 Labour MP for Coventry Zarah Sultana has received praise after delivering a moving speech about Islamophobia in Britain including abuse she herself faces.

She became emotional as she read out examples of abusive letters she has received and spoke about her experience of being a Muslim woman in the public eye.

This wasn't an easy speech to give, but I can't be silent about Islamophobia. pic.twitter.com/lU26RsmSez

Sultana said: “Before being elected, I was nervous about being a Muslim woman in the public eye. Growing up I had seen the abuse prominent British Muslim were subject to. I knew I wouldn’t be in for an easy ride.

“And today I’d like to say that I was wrong to be worried. When young Muslim girls ask me what it’s like I’d like to say there’s nothing to worry about, that they would face the same challenges as their non-Muslim friends and colleagues.

“But Madam Chair in truth I can’t say that. Because in my short time in Parliament that has not been my experience.”

Sultana read out examples of Islamophobic abuse she has received from members of the electorate while an MP.

Barrage of racism and hate

As a result, she added: “I have discovered, that to be a Muslim women, to be outspoken and to be left-wing is to be subject to this barrage of racism and hate. It’s to be treated by some as if I were an enemy of the country that I was born in. As if I don’t belong.”

“There is safety and solidarity and it is only through uniting our struggles that we will defeat racism.”

Many people were full of praise for her brave speech

Thank you Zarah for being brave, courageous and insightful. Your perspective is refreshing. Not only do you deserve a hug right now but you are making a huge difference. Keep going

Brilliant and brave. So powerful a message of empowerment to all of us fighting racism in all its forms. Well done Zarah!

And not an easy speech to listen to. Credit to @zarahsultana for speaking up and out against racism as she consistently does. Solidarity, sister. https://t.co/yHpDQPAFaH

Well done Zarah, sorry for the abuse you get. You're an amazing MP. Take care…. Aunty Dawn x

People like Zarah renew my faith in politics and the socialist left, what an unbelievably brave and important speech.

The best of Britain. https://t.co/GD7OUAs4CX

Zarah, I’m so sorry. There’s no denying that being a Muslim woman makes you a target, people often don’t realise the toll the abuse takes. Please know there are many that support you. You’re one of the few people in Parliament who give me any hope. Solidarity always x

Full solidarity to you, Zarah. Keep up the good work and I hope we can all fight to stamp out of poison of Islamophobia.